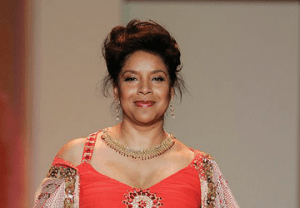 Fordham University students, listen up! You’re about to be joined by one of primetime TV’s favorite actresses.

The New York Times reports that Phylicia Rashad has been appointed to the Denzel Washington Chair in Theatre at Fordham. Washington appointed Rashad as the first to hold the rotating position, which the university hopes will attract a well-known actor, director, playwright, designer or other artist to fill the position each fall.

Reportedly, Rashad will be teaching an advanced course called “Creating a Character.”

Rashad is best known for her role as Clair Huxtable on “The Cosby Show.” She also won a Tony Award for her performance in “A Raisin in the Sun.”