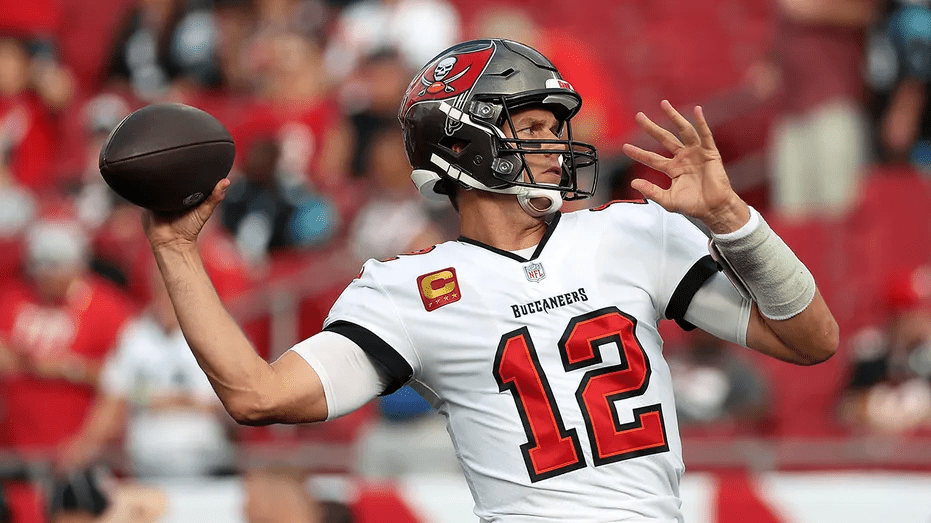 NFL great, Tom Brady has revealed that he will be returning to the sport for a 23rd season just 40 days after announcing his retirement.

The 44-year-old is one of the greatest players the sport of NFL has ever seen, and he has won the Super Bowl seven time, six of which were with the New England Patriots and his latest win with the Tampa Bay Buccaneers in 2020. But Brady declared there was “unfinished business” when he released the news to the world on Twitter on Sunday.

“These past two months I’ve realized my place is still on the field and not in the stands,” he said. “That time will come. But it’s not now. I love my teammates, and I love my supportive family. They make it all possible. I’m coming back for my 23rd season in Tampa.”

These past two months I’ve realized my place is still on the field and not in the stands. That time will come. But it’s not now. I love my teammates, and I love my supportive family. They make it all possible. I’m coming back for my 23rd season in Tampa. Unfinished business LFG pic.twitter.com/U0yhRKVKVm

As well as the multiple Super Bowl victories, Brady also tops the all-time NFL charts for passing yards and passing touchdowns and has been awarded with five Super Bowl MVP awards and three league MVP awards.

However, his final game of the 2021 season did not go to plan after the Bucs couldn’t pull off magnificent comeback against the eventual winners, the LA Rams, after they came back from 27-3 down but in the end lost 30-27.

Brady was recently seen in attendance in Manchester, England at Old Trafford, the home of soccer team Manchester United to witness the Red Devils beat Tottenham Hotspur 3-2 in a classic which saw Cristiano Ronaldo score a hat-trick. At the end of the game, the two sporting legends were seen having a chat with each other.

Tampa Bay Buccaneers head coach Arians was delighted to learn that Brady would be making his return.

“Tom Brady loves to play football as much as anyone I have ever been around,” said Arians. “As Tom said, his place right now is on the football field.

“He is still playing at a championship level and was as productive as anyone in the league last season. We are ecstatic that he decided to continue playing and working toward winning another championship.”

Brady will look to bounce back from the disappointment of last season and return to the pitch to once again lead the Bucs to more NFL glory.

Previous ArticleBalancing College Life and Mental HealthNext ArticleWhat are Joro Spiders and How Can They Help in Agriculture?