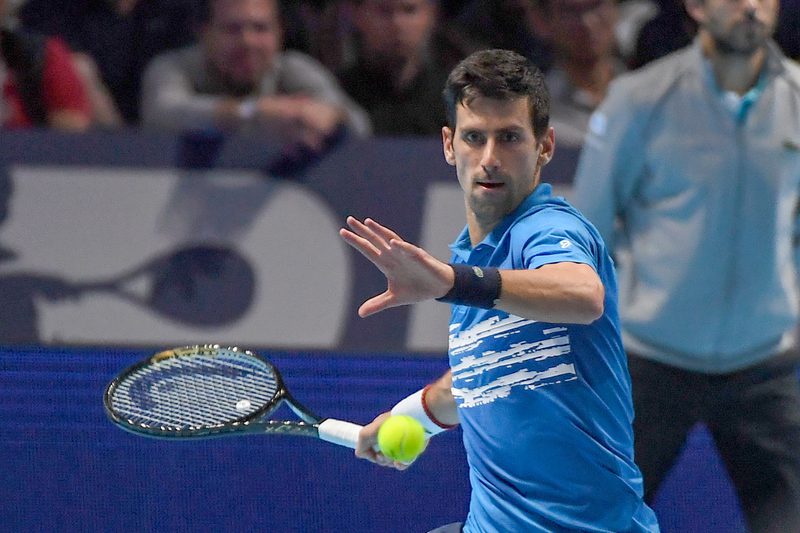 Men’s world number one tennis player, Novak Djokovic is at risk of being deported from Australia days before the beginning of the Australian Open after he had his visa revoked at a Melbourne airport on Thursday.

The Serbian had his visa application cancelled despite the fact he thought he had a medical exemption to avoid COVID-19 vaccination which would permit him to enter Australia and bypass the strict restrictions the country has currently in place.

Organizers of the tournament had granted him exemption by two independent medical panels organized by Tennis Australia and Victoria state.

But in a statement, the Australian Border Force stated that Djokovic “failed to provide appropriate evidence to meet the entry requirements to Australia, and his visa has been subsequently cancelled.” It added: “Non-citizens who do not hold a valid visa on entry or who have had their visa cancelled will be detained and removed from Australia.”

The 34-year-old, who is currently staying in a government detention hotel, will now have to wait until Monday to learn whether he will be able to take part in the Australian Open and defend his title.

Scott Morrison, the Australian Prime Minister dismissed the idea that Djokovic was being treated unfairly and said that nobody was above the rules. But, said that the unclear nature of his vaccination status was focused on.

“When you get people making public statements – of what they say they have, and what they are going to do, and what their claims are – well they draw significant attention to themselves,” Mr Morrison affirmed to reporters.

“All I can say is that the evidence (for) medical exemption that was provided was found to be insufficient.”

Djokovic has kept hidden his vaccination status, however, has previously stated that he was “opposed to vaccination”.

‘Serbia will fight for Novak’

Aleksander Vucic, Serbia’s Prime Minister has heavily criticized the treatment of Djokovic claiming that he was a victim of “harassment” and that “the whole of Serbia” was by his side. He also stated that he has been in contact with the world number one to offer support.

“I told our Novak that the whole of Serbia is with him and that our bodies are doing everything to see that the harassment of the world’s best tennis player is brought to an end immediately”, he stated.

“In line with all norms of international law, Serbia will fight for Novak, truth and justice. Novak is strong, as we all know.”

Former director of the Australian Open, Paul McNamee, has given his opinion saying: “He played by the rules, he got his exemption, he’s a nine-time champion, whether people like it or not he’s entitled to fair play. He doesn’t make the rules. He deserves his day on court, not in court in my opinion.”

Previous ArticleTips for Acing Your Final ExamsNext ArticleTrump Spread a ‘web of lies’: One Year on From Capitol Riots