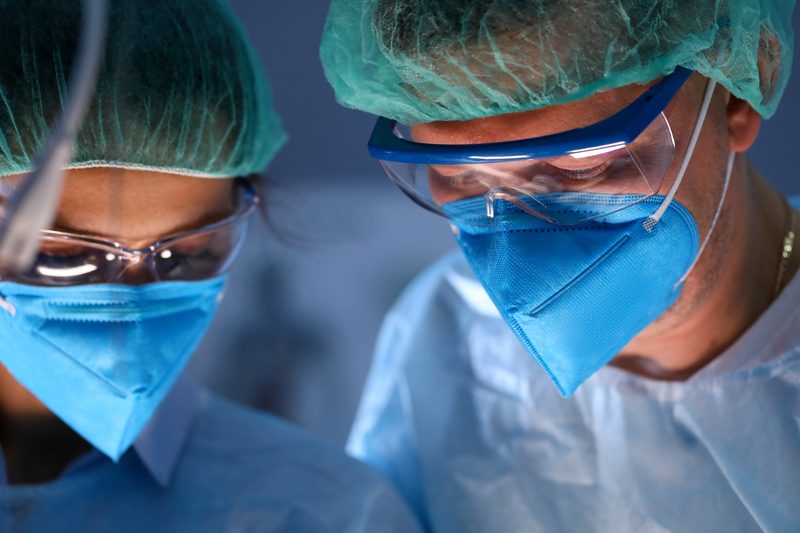 A terminally ill man in the U.S. has become the first person in the world to receive a heart from a genetically modified pig during a transplant.

Doctors at the University of Maryland Medical Centre removed the diseased heart from 57-year-old Maryland resident David Bennett and replaced it with the pig’s organ in a transplant that was expressed as Mr Bennett’s last hope of survival. Doctors say the recipient is doing well three days after the seven-hour long procedure.

Despite the initial success of the surgery, it is still unclear what his long-term chances of survival are, however, it signifies a big step forward following the intense research undertaken by scientists on the possible use of animal organs to save lives due to the lack of human organs for transplant.

A day before the transplant, Mr Bennett said: “It was either die or do this transplant. I want to live. I know it’s a shot in the dark, but it’s my last choice.”

Doctors at the University of Maryland Medical Center were granted a special dispensation by the US medical regulator to execute the operation, on the basis that Mr Bennett would otherwise have died.

In a statement released by the University of Maryland School of Medicine, surgeon Bartley Griffiths affirmed that it was “a breakthrough surgery and brings us one step closer to solving the organ shortage crisis.”

A scientific advisor at the University, Dr Muhammad Mohiuddin, said: “If this works, there will be an endless supply of these organs for patients who are suffering.”

According to the United Network for Organ Sharing (UNOS), in 2021, there were over 3,800 heart transplants in the U.S., a record high.

A significant breakthrough was made in October 2021, when surgeons in New York announced they had successfully undertaken an operation, transplanting a pig’s kidney into a person. But this was carried out on a person who was brain dead and had no hope of recovery.

On March 9th, David Bennett passed away two month s after the surgery took place. Bennett knew the risks of the surgery and acknowledged that the procedure was “a shot in the dark”. Nevertheless, the surgery is a landmark moment and the results received regarding the cause of his death will tell us how close we are to using modified pigs organs successfully in the future.

Previous ArticleTrump Spread a ‘web of lies’: One Year on From Capitol RiotsNext ArticleSchools vs. Smog: How Clean is the Air at Your College?