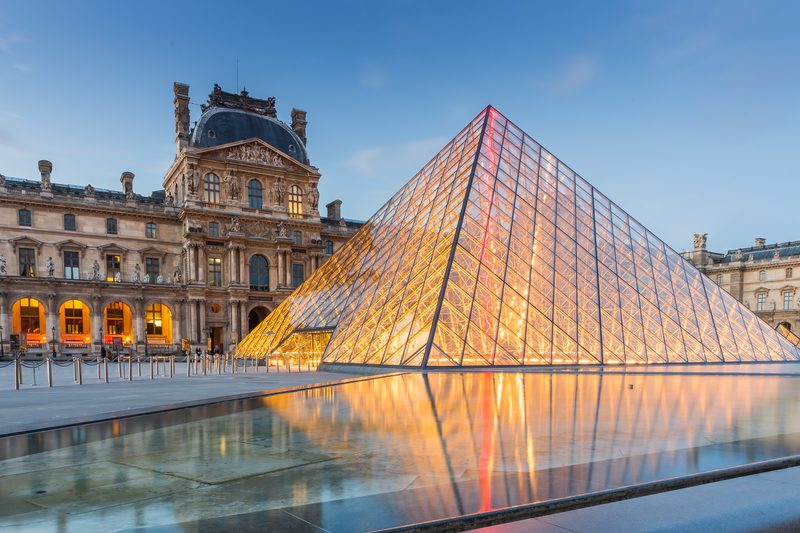 This guide should convince you to take your education to the largest country in Europe and one of the world’s most important and famous countries, and delight in all that France has to offer the international student.

What does it have to offer? Well, France has pioneered art house movies, modern fashion, visual art, pastries, and wine, something the French people are extremely proud of. Their cultural influence extends to more ‘practical’ inventions such as the taxi, metric system, and antibiotics. France remains important, not looking over its shoulder, hosting some of the largest and most powerful businesses on the planet.

Look outside of Paris

It may be tempting to jump to Paris and study in the capital, ignoring the rest of the country, but Paris is not your only option when choosing to study there. There are plenty of other cities that you can study abroad in if you want to tap out of the fast-paced sophistication of Paris and opt into a slower pace of life, enjoying simpler pleasures. Whilst looking at France to spend your time studying abroad, think of Grenoble, Lille, Lyon or Toulouse as veritable choices. They offer a smaller, vibrant, local city experience.

France actively wants to tempt students from across the globe to study within its borders, so the country would be especially welcoming and inviting to you. In recent years, France has made a large effort to recruit more international students. To do so, the French government has simplified the visa process, and in some cases, even offers grants to entice foreign students to study abroad in France. This is great news for any prospective students outside of France and the EU who are nervous about the visa process when studying abroad in France.

As a student, you are spoiled for choice in France. There are over 3,500 higher education institutions within its borders. If you choose to study in the country, you can take your pick from an almost unlimited number of schools, programmes, and locations. You should take full advantage of this opportunity and do whatever your heart desires. For instance, you can study wine management in Dijon, or a programme in innovation or entrepreneurship in Marseille. Regardless of your choice, you are sure to have an incredible time studying abroad in France.

Most of France enjoys a temperate climate for most of the year due to its prime location in Europe. Students who don’t like extreme temperatures will find the weather extremely comfortable when studying abroad in France. Because of its geographic diversity, students can find a more Mediterranean climate in the south of France. Or, if the snow is your thing, try the country’s mountainous regions to get a full winter experience. Either way, when you study in France, you will be able to enjoy perfect weather while also visiting a wide variety of exciting new places in the region.

The food in France may be one of the main drivers that brings anyone to France, let alone students. As a student, you’ll be able to sample these delicious delights for as long as you live there. France’s most lasting and pervasive influence on the rest of the world is its food.

Unless you haven’t enjoyed a croissant, some brie on a baguette, or a glass of champagne to celebrate New Year’s Eve (or anything, for that matter), then you are among the few who can honestly say they have never enjoyed or experienced the taste of France. It plays a pivotal role in French society. As an international student, you will struggle to be disappointed by the variety and quality on offer. In addition, the food is unexpectedly affordable.

French is one of the world’s most beautiful, most stereotypically romantic languages, and what better place to learn French than France itself. Studying abroad in France, you will have an incredible opportunity to learn how the language works, how one word flows to the other, how to affect French’s melody through practicing with the locals. Learning another language whilst studying abroad will strengthen your chances both career-wise and friendship-wise. If, however, you have no desire to learn another language, there are many courses that can be taught entirely in English.

The gateway to Europe

France borders six different countries, so studying in France provides the perfect base for travelling across and through Europe. With this choice, you will find yourself not only exploring what France has to offer, but also places such as Germany, Spain, and Switzerland. You can make use and take advantage of France’s affordable, extensive, and efficient transport links and network. Whether on land or through the air, France offers the opportunity to travel regardless of your student budget.

Plus, France’s transportation system is affordable, efficient, and extensive. Therefore, whether by plane, train, or automobile, you can travel the world, even if you’re an international student on a budget.

Negatives of living in France

There are, of course, certain factors that can ward you off living in France as an international student. Many French people have a reputation abroad for being arrogant, the food is not always fantastic, and the weather may not be as temperate as we have said, especially in the northern regions of France. Also, in a cold, arrogant atmosphere, you may not be able to speak in English to anyone easily in France, as locals there tend to speak only French. Because of that, it might be stressful for you to interact with fellow students or local communities, which means that you will have to make the extra effort to learn the language.

Previous ArticleWhich Colleges are Best for History?Next ArticleThriving at College When You Have a Disability