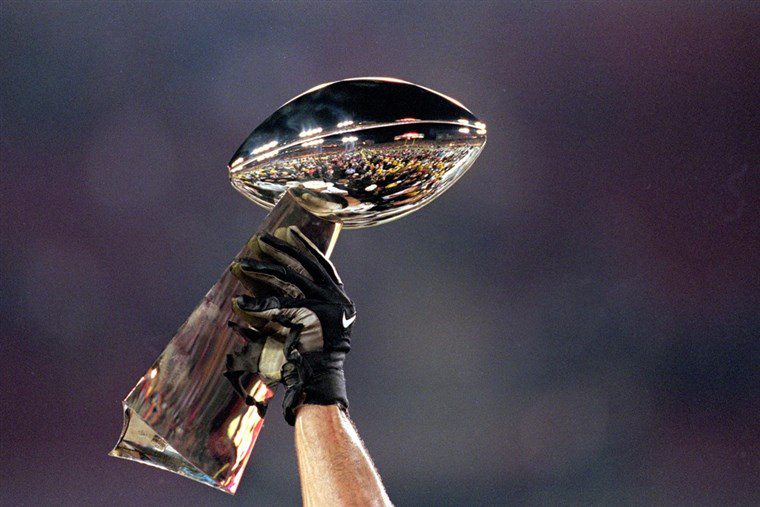 The Los Angeles Rams scored secured their second Super Bowl title after coming from behind to beat the Cincinnati Bengals 23-20 becoming only the second team to ever lift the Vince Lombardi Trophy at their home ground.

The Bengals were minutes away from claiming their first ever Super Bowl triumph but the Rams’ stellar lineup led by Matthew Stafford showed their quality after the quarterback led a match-winning 15-play drive followed by wide receiver Cooper Kupp who provided the touchdown that all but secured their second Super Bowl title after the Rams were piling on the Bengals with just under two minutes to go in the game.

The victory also justified their decision to return to Los Angeles from St Louis six years ago, a decision made by owner Stan Kroenke. Talking after the game he said: “I’m really proud of this group, all the guys, I’m so happy for them. These players unbelievable and they just hung in there. It was a tough game and I’m so proud of them executing it like they did.

“As far as building this stadium, it’s turned out alright. Thanks to the great fans of Los Angeles – their first Super Bowl trophy in Rams house.”

The Rams were behind for the majority of the game despite coming out of the blocks with lightning speed, flying into a 10-point lead in the early stages of second quarter. The Bengals then showed their resilience pulling into within three points just before half time when wide receiver Tee Higgins caught a pass from Joe Mixon. The momentum remained with the Bengals as they took the lead after the break when Burrow found Higgins with a long ball down the left sideline for a 75-yard touchdown making it 20-13 during the third quarter.

However, as the match looked like it was fading away from the Rams, Stafford and co stepped up to the plate after he linked up with Kupp with a simple one-yard touchdown to triumph in Super Bowl LVI.

“I’m so proud of this team,” said Rams quarterback Stafford. “There are so many guys on our team who deserve this – so many great players, guys who have given their heart and soul to this team.

“That game today is the story of our season. It is up and down, but we showed up late and got it done. I’m excited!

“We care for each other, and that starts from the top down. Sean does an unbelievable job, connecting with us as players. We follow his lead and we’re here now.”

Rams’ head coach, Seam McVay, said: “It feels outstanding, you talk about a resilient team, coaches, players, I’m so proud of this group, proud to be associated with it.

“We talk about competitive greatness all the time, being the best required, on offense we had to find a way and then for Aaron [Donald] to be able to finish it off, it’s poetic.”

SEE ALSO: Trump Spread a ‘web of lies’: One Year on From Capitol Riots