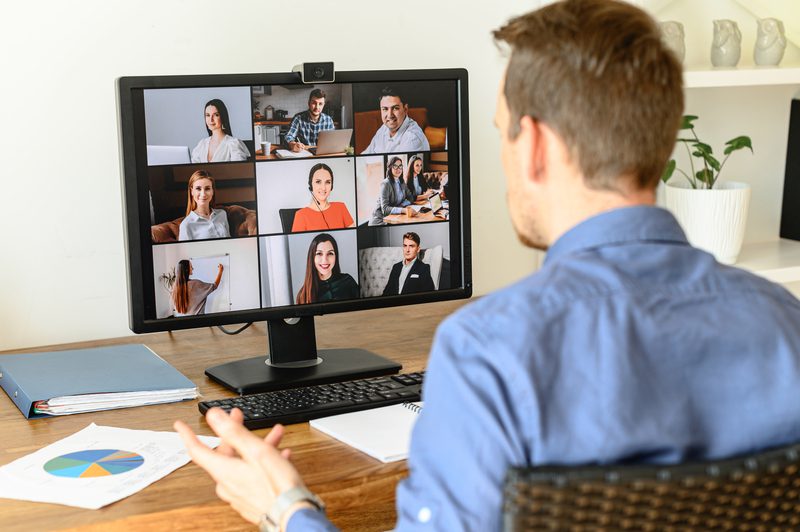 The CEO of an online company fired 900 of his employees in a brutal Zoom call before slamming them as “lazy” and claiming that they were “stealing” from customers.

Vishal Garg, the CEO of New York online mortgage lenders, Better.com, dismissed approximately 9 per cent of his employees last Wednesday, only a few weeks before Christmas.

Garg, in a very blunt manor, stated: “This isn’t news that you’re going to want to hear…If you’re on this call, you are part of the unlucky group that is being laid off. Your employment here is terminated effective immediately.”

Prior to letting his workers know of the bad news, Gard said: “I come to you with not great news.

“The market has changed, as you know, and we have to move with it in order to survive so that hopefully, we can continue to thrive and deliver on our mission.

“This isn’t news that you’re going to want to hear.

“But ultimately it was my decision. And I wanted you to hear from me. It’s been a really, really challenging decision to make.”

“This is the second time in my career I’m doing this and I do not want to do this.

“The last time I did it, I cried. This time, I hope to be stronger.

The 43-year-old maintained his authority, blaming the fluctuations within the market even though the company recently received a $750 million cash infusion.

He also cited market efficiency, performance and productivity as key reasons to why the workers were given the boot and mentioned how the workers were unproductive as they were only worker two hours a day. But he stated that all this was necessary for his company to “move in order to survive”.

One of those unlucky 900 who were on the Zoom call recorded the moment they were sacked, which included a large amount of swearing.

In the footage, the worker could be heard saying: “F**k you dude. Are you f**king kidding me?”