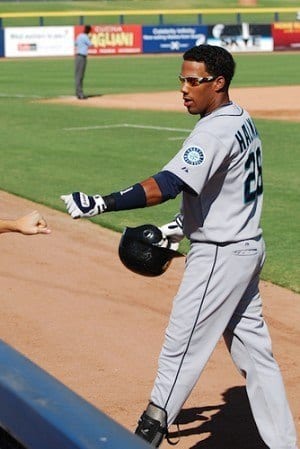 Greg Halman has died at the age of 24.

Reuters reports that Seattle Mariners outfielder Greg Halman was stabbed to death in Rotterdam on Monday. Halman’s brother, 22, has been arrested in connection to Halman’s death.

The Dutch-born Halman was signed as a free agent by Seattle in 2004. Last year, Halman joined the majors.

Halman featured in 35 games for the Mariners last season, scoring seven runs and holding a batting average of .230.