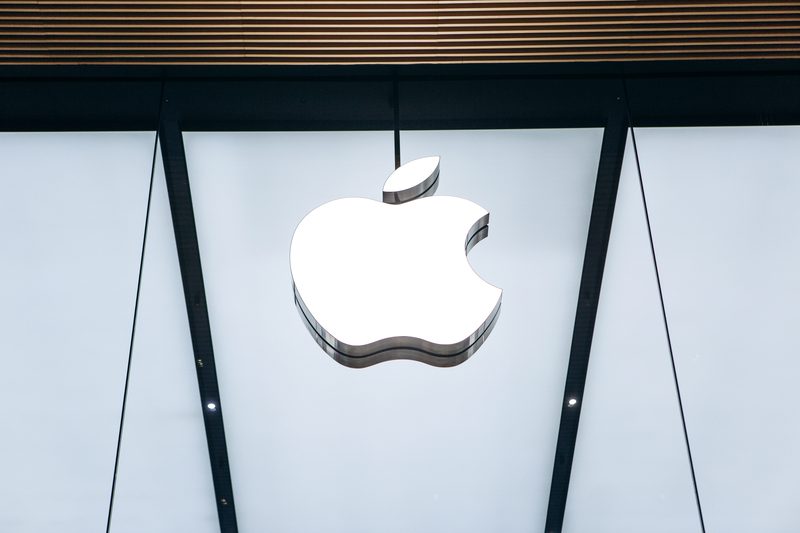 Technological giants Apple have become the first company in the world to hit a stock market valuation of $3tn, tripling in value in four years.

On the first day of trading of the new year, the company’s shares for a little while managed to hit $182.88 around midday on Monday however dipped slightly towards the end of the day.

The Silicon Valley-based giants alone are worth more than Disney, Boeing, Coca-Cola, McDonald’s, Walmart, Netflix and Exxon-Mobil combined emphasising the sheer size of the company’s valuation.

Apple passed the $1tn mark in August 2018, making it the first company to reach that mark and only 18 months later, in 2020, passed the $2tn mark due to the high demand computers, laptops and tablets had during the lockdowns across the world because of the COVID-19 pandemic, therefore showing that Apple were one of the big winners of a pandemic which saw a lot of major company’s heavily affected.

It just shows you how far Apple has come, and how dominant it is seen as in the majority of investors’ eyes.”

Senior global market strategist at Wells Fargo, Scott Wren, said: “The market is rewarding companies that have strong fundamentals and balance sheets, and the companies that are hitting these sort of huge market caps have proven they are strong businesses and not speculation.”

According to Bloomberg, in 2022 it is expected that Apple’s next significant launches will include the iPhone 14, upgraded AirPods and possibly a virtual reality headset.