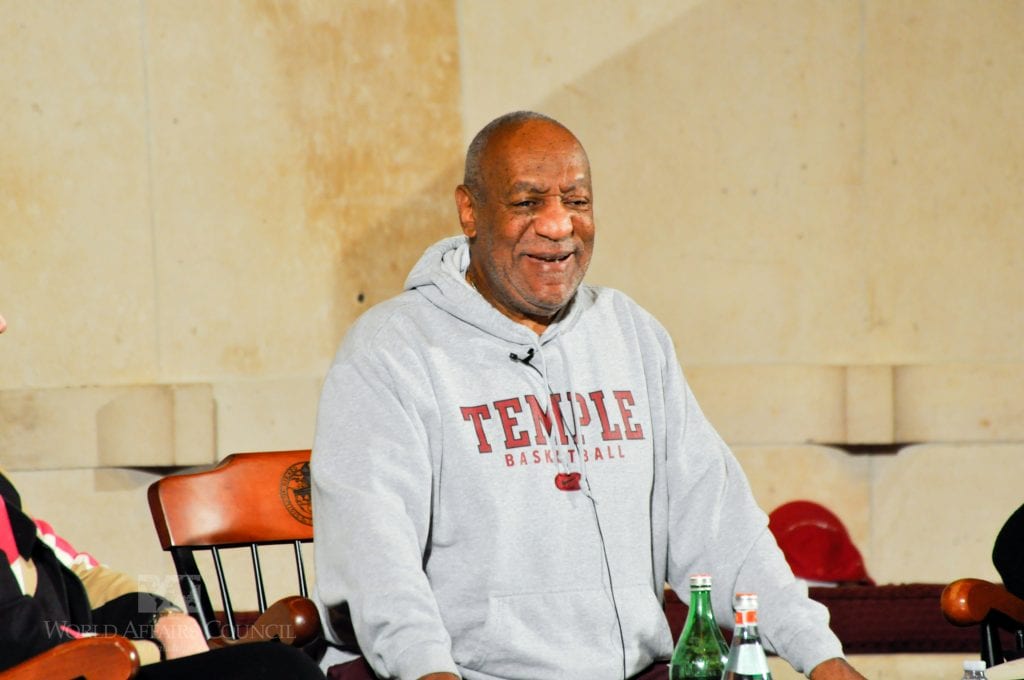 Actor Bill Cosby’s sexual assault retrial is set to begin in Pennsylvania on Monday in front of a new jury of 10.

Cosby, now 80 years old, denies allegations of drugging and sexually assaulting Andrea Constand 14 years ago, and has pleaded not guilty.

Constand, a Canadian massage therapist, has alleged that Cosby drugged and molested her after inviting her to his home in Pennsylvania in 2004. The 44-year-old had first reported the alleged attack one year following the event, but the local district attorney declined to press charges against the renowned comic. Constand then filed a civil lawsuit against Cosby which was settled for an unknown sum in 2006.

The actor, once affectionately known as “America’s Dad”, has been charged with aggravated indecent assault—a second degree felony—by the Pennsylvania prosecutor. If found guilty, Cosby could face up to 10 years in jail.

The sexual assault retrial comes after the jury in the first hearing in June 2017 failed to reach a conclusive verdict.

The Emmy award-winning actor, most famous for starring in the 80s comedy TV series The Cosby Show (1984), has been the center of a major scandal in which more than 60 women have come forward with allegations of sexual assault. Cosby has denied all of the allegations.

Previous ArticleHidden Figures TV Series in DevelopmentNext ArticleMark Zuckerberg’s Testimony to US Congress: What We Know so Far