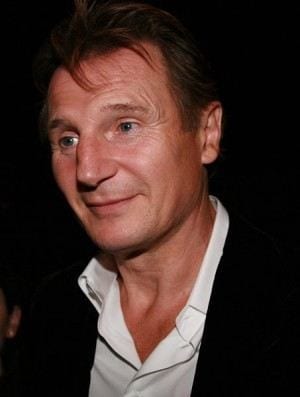 Battleship, the movie loosely based on the popular board game, was released overseas today.

The idea of making movies out of board games like Battleship stems from the same place as sequels, prequels and adapted novels. People are more likely to go see a movie when they are already familiar with the story line.

In 1985, a movie version of Clue bombed, causing movie-makers apprehension towards adapting board games with no clear storyline. The success of Transformers, however, has proved that movies based on toys can in fact do well. The three Transformers movies have grossed more than $2.6 billion worldwide.

If Battleship succeeds, a whole fleet of Hasbro game inspired movies will follow. Ouji is being developed by Universal for release in 2013. Risk and Candy Land, are in the works at Sony Corp. Stretch Armstrong has been snatched up by Relativity Media and is set for a 2014 release.

Hasbro is using the movie as an opportunity to boost its games business. The movie features alien ships, which the original Battleship does not. These alien ships burst out of hiding and trap battleships under a force field, forcing the two sides to duke it out. Hasbro is releasing a new version of the game using cards that enable the holder to wipe out a whole row or column of their opponents pieces.

Jim Silver, editor in chief of toy-reviewing website TimetoPlayMag.com said parents usually succumb to children’s demands. “If you take three kids to the movies and they love it, and they want to have that play experience at home … chances are parents are going to buy it. However, if they never see the movie, then that’s a different story.”

Battleship is rated PG-13 and will debut in the U.S. on May 18. The movie stars Liam Neeson, Taylor Kitsch, Alexander Skarsgard and Rihanna.