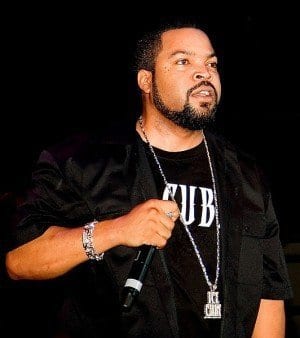 Ice Cube is well known for his early ’90s hit “It Was a Good Day,” but have you ever found yourself wondering when exactly that good day was? Well, Tumblr user Donovan Strain has definitively determined Ice Cube’s “good day.”

In a post entitled “I found Ice Cube’s “Good Day,” Donovan details that he used some major clues from the song to determine the date. Using the lyrics “Went to short dogs house, they was watching Yo MTV RAPS,” ”The Lakers beat the Super Sonics” and “Got a beep from Kim,” Donovan determined that Ice Cube’s good day was January 20, 1992.

You can check out the video for “It Was a Good Day” below, and check Donovan’s work in determining Ice Cube’s “good day” here.