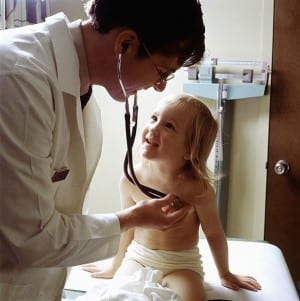 The older Yano began educating himself at two-years-old when he started reading and spilled his young, creative energy into a musical composition at five. He will earn his medical degree Saturday, and at 21-years-old holds the title of youngest M.D. in University of Chicago’s, U of C, history. Yano is to be honored by the Pritzker School of Medicine at U of C where he earned his Ph.D. in molecular genetics and cell biology.

Yano began college at the age of nine, possibly a predictor of his now-youngest M.D. status at U of C. “I remember interviewing him… this nice, polite, 11-year-old boy, dressed in a little suit. He was never going to be among typical 11-year-olds, where his mother would drive him to Little League. He was going to be a doctor,” Dr. Joel Schwab, professor of pediatrics at the University of Chicago recalled of the university’s youngest M.D. Yano now pursues a career in pediatric neurology.

After just three years of pursuing his pre-med degree at Loyola University, Yano began medical school. At the ag of 18, the youngest M.D. began examining patients.

Yano is being compared to Neil Patrick Harris’s character in Doogie Howser, M.D. Doogie Howser is a 16-year-old doctor in the television series of the early 90s.