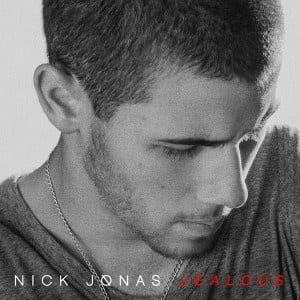 The youngest of the Jonas Brothers trio, Nick Jonas, is giving fans a new reason to smile.

The 21-year-old singer-songwriter is hitting the road and for the first time ever– he’s going solo. This past weekend Jonas announced his 11-city North American club tour to support his forthcoming self-titled, solo debut album.

Last month he surprised fans when he dropped his first single, “Chains” on SoundCloud. The track showcases Jonas’ matured songwriting and impressive vocals and possesses an R&B influenced vibe compared to his past work.

Additionally, he hosted a live-streaming video chat with fans Sunday night to celebrate the release of his second single, “Jealous” which releasead on Monday, Sept. 8.

The album is set to release on Nov. 11 via Island Records and is currently available for pre-order through Jonas’ official website. Fans who pre-order the album will receive an exclusive pre-sale code to immediately purchase tickets for any date of his fall tour.

Check out the latest track from the upcoming solo debut album, “Jealous” here.