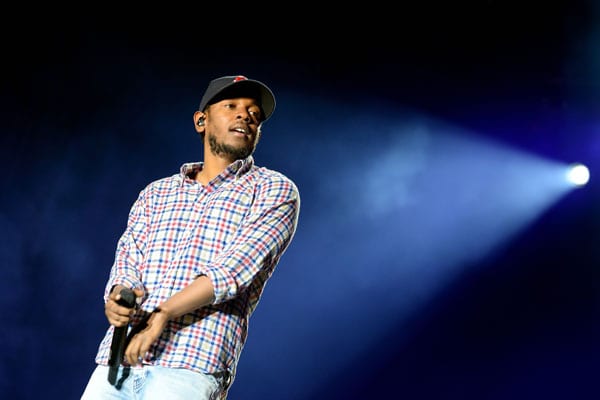 Critically acclaimed rapper Kendrick Lamar has finally confirmed rumors of a new album on the horizon.

The rapper who began to earn recognition through his self-released projects such as 2010’s Overly Dedicated and 2011’s Section.80 has confirmed that his sophomore project is set to release on March 23.

The album is a follow up to Lamar’s label debut, good kid, m.A.A.d city which garnered Top 40 hits “Swimming Pools (Drank),” “Bitch, Don’t Kill My Vibe,” and “Poetic Justice.” The album debuted at No.2 on Billboard 200 chart and later became certified platinum by the RIAA.

His latest project, which doesn’t have a title and remains listed on iTunes as [Untitled] will contain 16 new fiery tracks, including his new single “The Blacker the Berry.”

The album features only a black square as its cover and only one track title is visible, that being Lamar’s latest single, “The Blacker the Berry” with all other 15 tracks listed in numerical order as “Track 1,” “Track 2,” etc.

The album is currently available for pre-order via iTunes here.