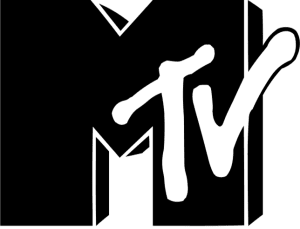 According to CNN Portland was relieved of the prospects of going to prison if she kept up with her plea deal that included drug rehab but failed to keep up with drug rehab appointments. Portland was arrested on May 24 for failing a urine test and then lying about it, said Prosecuting Attorney Rodney Cummings.

Cummings stated the violation didn’t cause the probation to be revoked because probationers are given at least two to three chances, “but she opted out…I just don’t think she knew opting out meant five years in prison.”

Portwood’s attorney asked for leniency but the judged was “unmoved.” Due to the star’s relapse, the judge had no choice but to abide by the terms of the former arrangement back in December.

It is most likely Portwood will spend a little over two years in prison before being released on parole. Cummings said there will be a possibility she could get another 30-day reduction for successfully completing a drug rehab program, but that hasn’t been decided yet. That will be decided once she’s in the Indiana prison system.

This isn’t Portwood’s first arrest. She was arrested back in November 2010 for violent behaviors, exhibited towards boyfriend, Gary Shirley, showcased during the show.

Portwood’s brother, Shawn, tells E! News, “the system failed her, and that’s all I can say…She does not deserve to be in jail or anything that has happened to her. Adding, “She is there because of who she is.”

Portwood’s 3-year-old daughter is in the custody of Shirley.