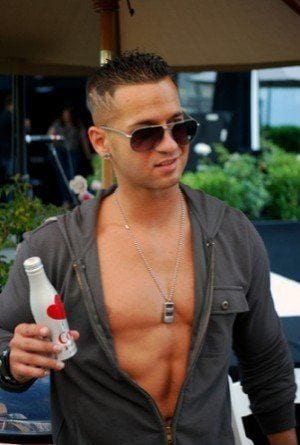 The thought-provoking MTV television series Jersey Shore is entering into its sixth and final season.

Jersey Shore first premiered in 2009 and quickly became one of the most popular television shows among teens and young adults.

The show features Italian-Americans who drank their way to fame. Jersey Shore has put the terms “guido/guidette” and “grenades” on the map and captured audiences with their party-animal lifestyles filled with plenty of raunchy, awkward and no doubt entertaining antics.

However, the show has lost some of its popularity over the years. Last season’s premier proved that ratings have dipped, attracting a million fewer viewers than the previous year.

The spray-tanned cast is made up of Snooki (Nicole Polizzi), The Situation (Mike), Pauly D, JWoww (Jenni), Sammi and others.

The popularity of Jersey Shore has prompted several spin-offs which include Snooki & JWoww and The Pauly D Project. Although Snooki and JWoww are on board for Season 2, the spin-offs are not as big as its outrageous counterpart.

No word yet on what the remaining stars of the show plan to do with their lives now that the series has been cancelled. The world may never know if they continue to GTL (gym tan laundry.)

The final season of Jersey Shore premiers on October 4th 2012 on MTV.