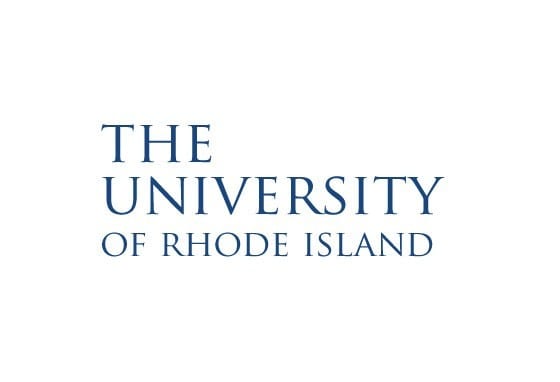 Following the Umpqua Community College shooting in Roseburg, Oregon, it’s a bit surprising to find any university official defending violence on their own campus grounds. Christopher Harper-Mercer’s recent rampage at the Oregon community college resulted in 10 fatalities, including his own suicidal death. Just a week later a threatening note was discovered at the Ashland Campus of the Southern Oregon University, causing a campus-wide shut down the next day and increased security presence. Now, David Dooley’s defense of the general safety of his University of Rhode Island institution comes as an unfortunate after-wake in allegations against violence committed by his football team.

URI’s president David Dooley took a firm stance on the issue, claiming that the issue was not in the structure or the culture behind his university or his football team. Rather, the incident was due to poor decision-making on the part of the individuals, not the systems in place. He did state that it was a disappointing event for the university to have to have hosted, given that it offers violence prevention strategies and a more community-based policing policy. Dooley, nonetheless, still has positive views of his football program and its role in community service and leadership on campus.

Perhaps if this did not immediately follow Oregon’s serious violence issues on college campuses, Dooley’s opinions would be more normative and expected. Given the broken state of modern violence-prevention systems, however, it is possible that Dooley may undergo some backlash for his seeming nonchalance regarding the potential issue of student safety on his campus.