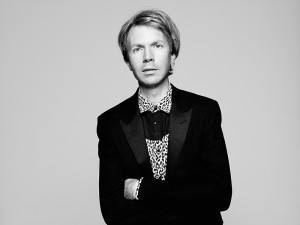 Only a little over a week after Beck won Album of the Year, he added some new tour dates for May. It’s safe to say that Beck’s life has consisted of a lot of drama since the Grammy’s. The singer has become much more popular ever since Kanye West stormed the stage when he beat out Beyonce for Album of the Year.

Despite all the hype, it’s safe to say he’s an incredible artist and his work in Morning Phase proves that. These dates give fans even more chances to see him perform live. Check out the added dates below and visit his website www.beck.com for the full list.