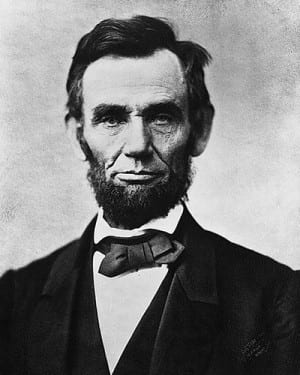 Emancipation Day freed almost 3,000 slaves in Washington D.C. in 1862. “I trust I am not dreaming, but the event taking place seem like a dream,” said Frederick Douglass, the famous orator and former slave. “Not only a staggering blow to slavery throughout the country, but a killing blow to the rebellion—and the beginning of the end for both.”

After the Emancipation Act was signed, formers slave owners in the District of Columbia, who had stayed loyal to the Union, were given $300 per freed slave. The act also encouraged the newly freed slaves to colonize outside the States and paid them up to $100 for each resettled slave. In the time between the signing of the Emancipation Act and the Emancipation Proclamation, the government had paid out almost $1 million for the freedom of the districts slaves.

Though most people are using their Emancipation Day this year as an extra 24 hours to finish up their taxes, it shouldn’t be ignored as it marks a date more important than the day all slaves were free: Emancipation day marks the date when the first slaves were freed, and that’s something to celebrate.