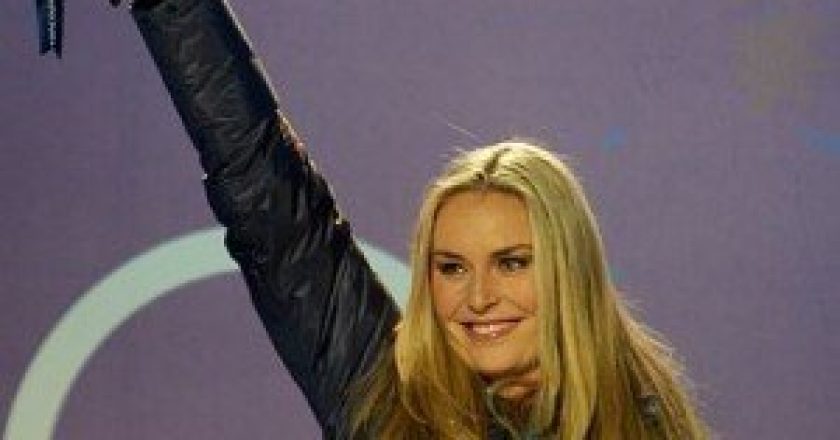 Lindsey Vonn may be getting a divorce from her hubby, but she is denying any romantic connection to Tim Tebow.

The Chicago Sun-Times reports that although rumors have been flying about Vonn and Tebow, Vonn took the opportunity to deny them in her ski column.

“A lot of people are wondering what’s up with me and the Tebows,’’ Vonn wrote. ‘‘I’m just friends with the family. I met Tim and his brother Pete at the ESPY Awards three or four years ago in the gym. .  .  . I spent more time with Tim and his brother at the V Foundation Golf Tournament and this year at the ESPYs.”

Vonn also denied any romance on her Twitter profile. “Hearing a lot of crazy rumors but rest assured I am NOT dating Tim Tebow (or anyone else). I’m just friends with his family. xo, LV,” Vonn tweeted.

As we reported earlier this month, Lindsey Vonn and her hubby of four years, Thomas Vonn. She will be keeping her married name. 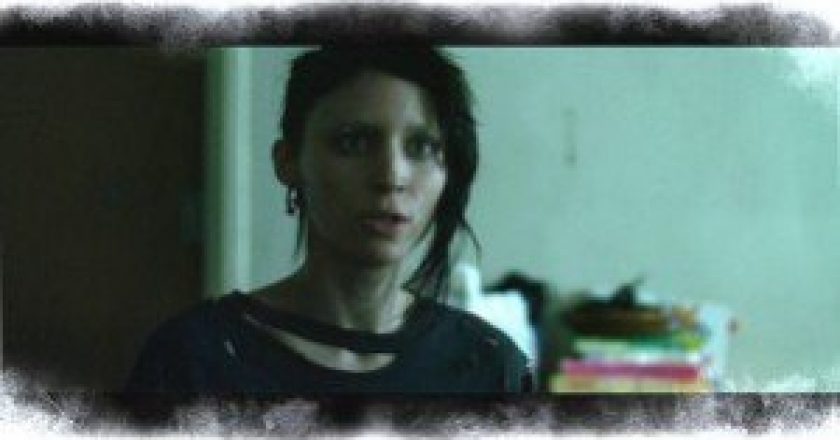 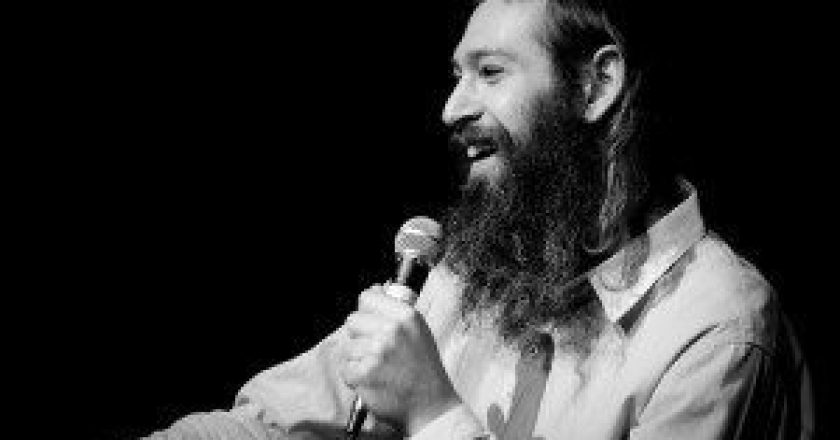 Matisyahu, the Orthodox Jewish reggae artist, has lost his “disguise.”

Yesterday, Matisyahu tweeted two pictures of himself and his newly-shaved face. Along with revealing the absence of his trademark beard, Matisyahu tweeted, “At the break of day I look for you at sunrise When the tide comes in I lose my disguise.”

Matisyahu followed up that post with a longer explanation of why he shaved his beard.

This morning I posted a photo of myself on Twitter.

Sorry folks, all you get is me…no alias.  When I started becoming religious 10 years ago it was a very natural and organic process.  It was my choice.  My journey to discover my roots and explore Jewish spirituality—not through books but through real life.  At a certain point I felt the need to submit to a higher level of religiosity…to move away from my intuition and to accept an ultimate truth.  I felt that in order to become a good person I needed rules—lots of them—or else I would somehow fall apart.  I am reclaiming myself.  Trusting my goodness and my divine mission.

Get ready for an amazing year filled with music of rebirth.  And for those concerned with my naked face, don’t worry…you haven’t seen the last of my facial hair. 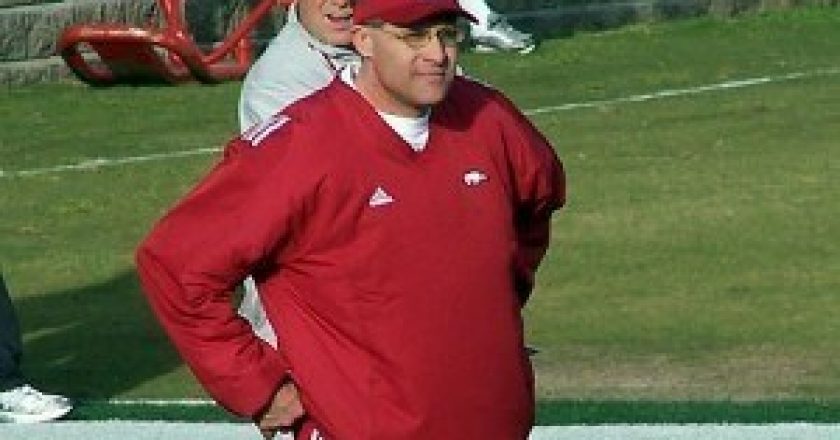 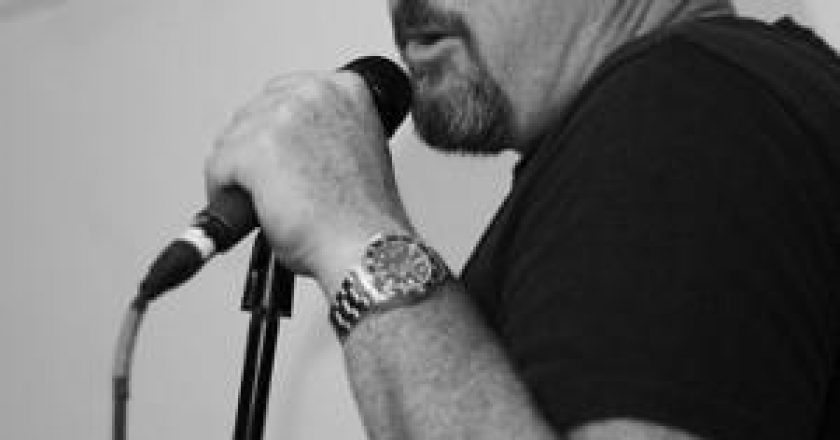 On Saturday, comedian Louis C.K. began a kind of experiment. He provided fans with a new standup special, “Louis C.K.: Live at the Beacon Theater” that they could stream or download for only $5. Yesterday, C.K. posted a statement on his site detailing the results of his experiment so far.

C.K. said that he embarked on this experiment in an attempt to make it as accessible as possible to fans around the world and deter individuals from pirating or torrenting it.

“[A large production company] would have given you an encrypted and regionally restricted video of limited value, and they would have owned your private information for their own use. They would have withheld international availability indefinitely. This way, you only paid $5, you can use the video any way you want, and you can watch it in Dublin, whatever the city is in Belgium, or Dubai. I got paid nice, and I still own the video (as do you). You never have to join anything, and you never have to hear from us again,” C.K. explained.

C.K. said that he’s very pleased with the experiment so far. “I’m really glad I put this out here this way and I’ll certainly do it again. If the trend continues with sales on this video, my goal is that i can reach the point where when I sell anything, be it videos, CDs or tickets to my tours, I’ll do it here and I’ll continue to follow the model of keeping my price as far down as possible, not overmarketing to you, keeping as few people between you and me as possible in the transaction.” C.K. then joked, “(Of course i reserve the right to go back on all of this and sign a massive deal with a company that pays me fat coin and charges you straight up the ass.)”

You can purchase “Louis C.K.: Live at the Beacon Theater” here. You can watch outtakes from Louis C.K.’s special below. 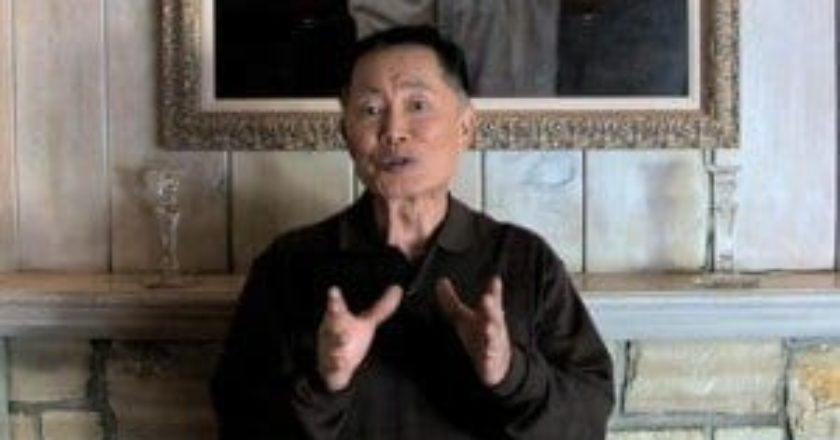 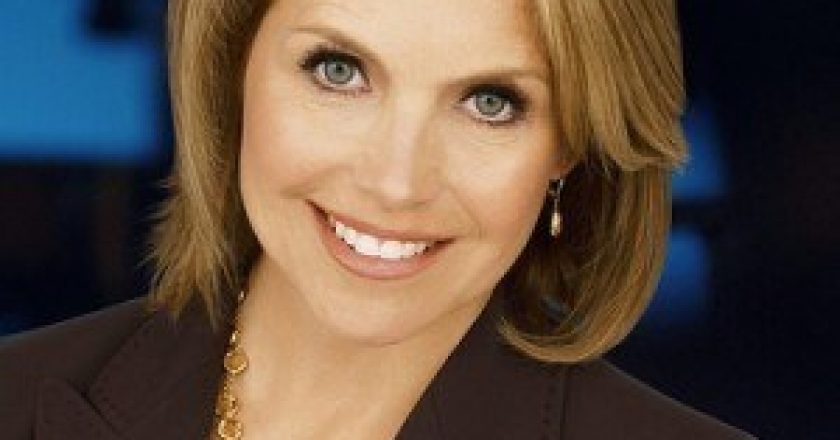 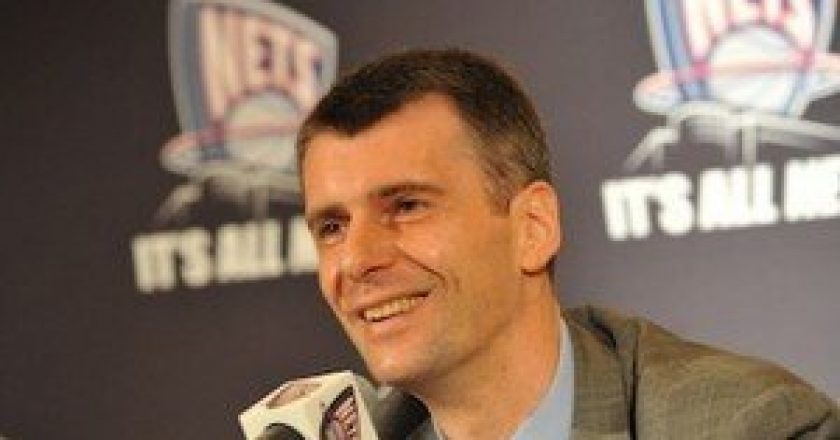 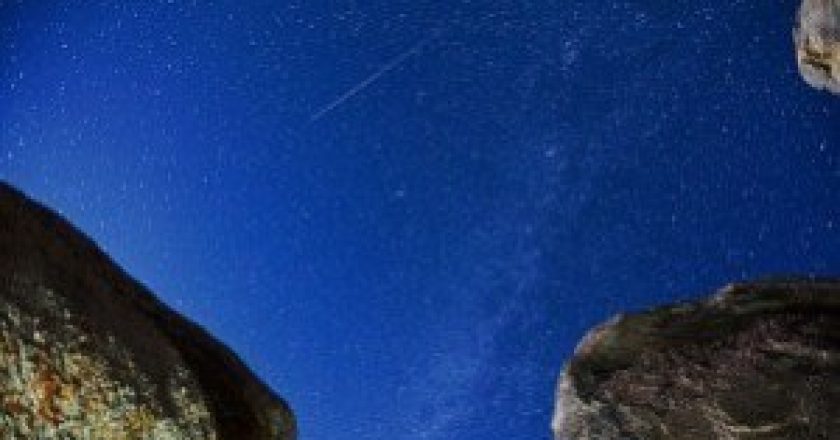 The Geminid Meteor Shower will hit its peak tonight!

If you’re looking to catch a few meteors tonight, heed the advice of Universe Today, “be sure to be out tonight and through tomorrow morning for the peak of the show. You’ll want to try when the skies are the darkest, begin before moonrise – but don’t forget the display is usually the greatest around 2:00 a.m. local time when the sky window is pointed in the optimum direction. Just look along the ecliptic plane and follow the constellation of Gemini as it cruises roughly east to west across the sky as the night goes on! If you get clouded out? Try again the next night… and the next. The stream for the Geminids is very broad and lasts for some time.”

You can also track the Geminid Meteor Shower, and any meteor shower, with the new “Meteor Counter” app.

“We developed the iPhone app to be fun, and informative, but also to encourage going outside to observe the sky,” said Cooke. “Our hope is the app will be useful for amateur and professional astronomers — we want to include their observations in NASA’s discoveries — and have them share in the excitement of building a knowledge base about meteor showers.” 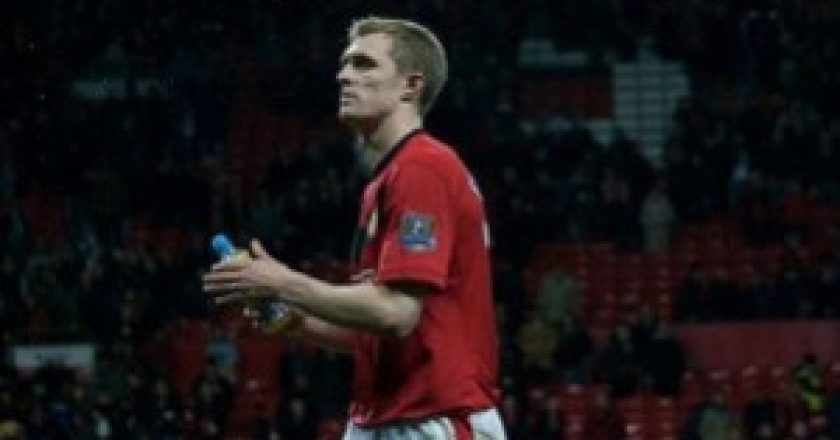 Manchester United’s Darren Fletcher will be taking an extended break.

A statement from Manchester United reads, “Darren’s continued desire to play and his loyalty to both club and country has probably compromised the chances of optimising his own health and fitness. We request that his privacy is respected and hope that the removal of the additional stress associated with speculation regarding his health will also aid his recovery.”

As the A.D.A.M. Medical Encyclopedia explains, ulcerative colitis is an inflammatory bowel disease that affects the lining of the large intestine (colon) and rectum. Stress and certain foods can trigger symptoms of ulcerative colitis, but they do not cause it.

Symptoms of ulcerative colitis include: