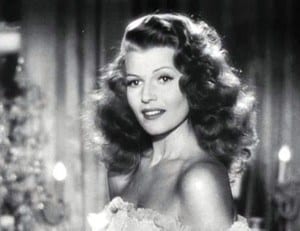 Rita Hayworth’s grandson has been found dead in his NYC apartment.

CBS News reports that Andrew Embiricos, 25, was found in his apartment with a bag over his head, dead of an apparent suicide. The cause of his death is pending autopsy results.

Embiricos was the son of Hayworth’s daughter Yasmin Aga Khan. Embiricos was a graduate of Fordham University.

Embiricos’ legendary grandmother, actress Rita Hayworth, rose to fame during the ’40s and ’50s. Hayworth starred in such classics as “Cover Girl,” “Gilda” and “The Lady from Shanghai.” Hayworth died in 1987 at the age of 68 after succombing to Alzheimer’s disease.