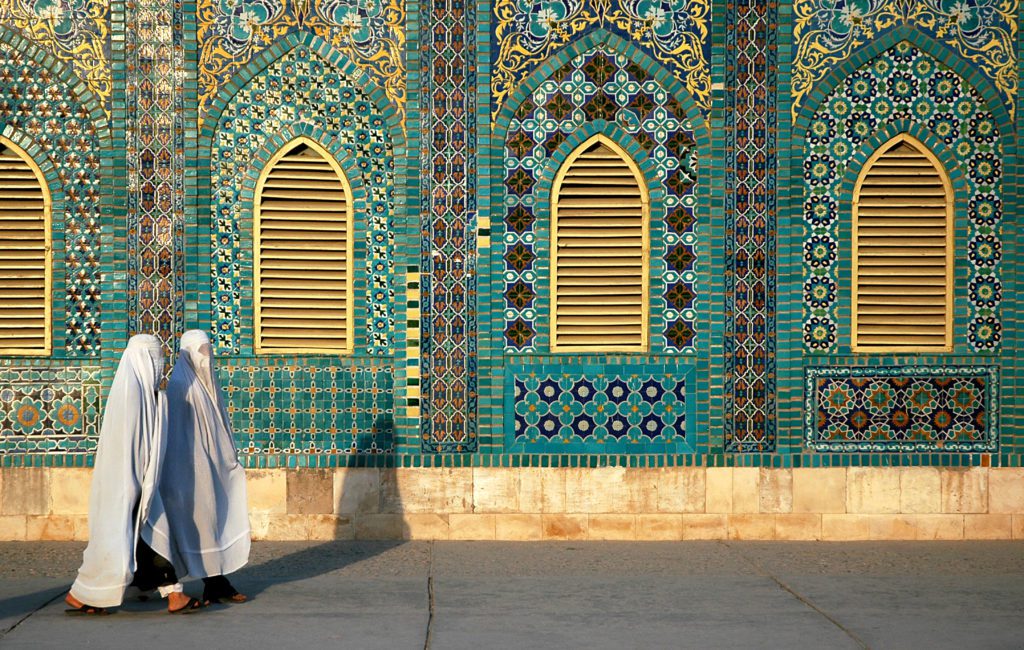 Over the past few weeks, the Islamic military organisation known as the Taliban have swept through the country of Afghanistan taking the majority of the nation’s major provinces and cities, most recently the capital, Kabul. By seizing the capital from governmental control, this means that the group have managed to regain control of the South-Central Asian nation for the first time since 2001, when they were removed from power by a US-led force. So what’s happening in Afghanistan?

Who are the Taliban?

The Taliban, translated as “students” in the Pashto language, are an Islamic extremist group that emerged during the early years of the 1990s. They proclaim that they are loyal followers of Islam, however, much of their actions and beliefs are much more extreme compared to a large number of Muslims.

Ever since the organisation was ousted by a US-led military coalition in 2001, they have been fighting to gain back control of the country from the Afghan government. When they governed much of the nation between the years 1996-2001, the group introduced their own strict version of Islamic law. This meant that there were various stern rules and regulations put in place for both men and women. For men, some of these rules included having to grow a beard but the majority of laws heavily impacted women. Not only were women obligated to wear burkas that would cover their whole face as well as body, but they were also barred from working and gaining an education. There were also various other things which the Taliban banned such as forms of entertainment i.e., television and music.

Who are the key figures within the Taliban?

Presently, the leader of the group is Hibatullah Akhundzada. He was appointed as leader in 2016 following the death of his predecessor, Mullah Mansour, to a US drone strike.

Currently, he is the deputy leader of the Taliban and is the leader of the Haqqani Network. This is the group which administers the Taliban’s military and financial resources across the Afghanistan-Pakistan border. The group is also disreputable for the use of terrorist attacks within the nation, specifically suicide bombings.

How have the Taliban attained back control of the country?

In the last 20 years, the Afghanistan government have been supported by the US following the war. However, in April 2021, US President Joe Biden announced that US troops would be leaving the nation, imposing a deadline of 11th September.

Since that announcement from the US President, the Taliban have been ravaging through the country, taking control of various different territories in a matter of weeks. Key cities which they have seized control of include Herat, Kandahar and Mazar-i-Sharif. The speed in which these areas have been taken have increased in recent weeks leading the group to draw closer to the capital, Kabul. Consequently, in recent days, the group managed to gain control of Kabul, taking possession of the presidential palace and therefore claiming victory.

What do the Taliban want for Afghanistan and what will happen now?

One of the Taliban’s main aims is to restore the strict Islamic laws introduced when they were last in power. However, in recent talks regarding political settlement, the group has made affirmations to the West that they would allow for women to participate in more activities permitted by Islam such as enabling the ability to be educated and to work. Nevertheless, there is still trepidation and fear from many that the Taliban will continue to force changes. Opposers from different Taliban-controlled regions are already expressing worry for women with reports claiming that the group is already driving changes to the way they appear and their right to work.

In excess of 60 countries have contributed to a joint statement instructing the Taliban to let civilians be evacuated and allow for them to leave Afghanistan for their safety.

What have the US government done?

The US have sent over troops to aid with the evacuation and removal of their staff and the Afghan troops.

“We’re relocating the men and women of our embassy to a location at the airport,” Secretary of State Antony Blinken said on ABC when asked what’s happening in Afghanistan. “That’s why the president sent in a number of forces to make sure that, as we continue to draw down our diplomatic presence, we do it in a safe and orderly fashion.”