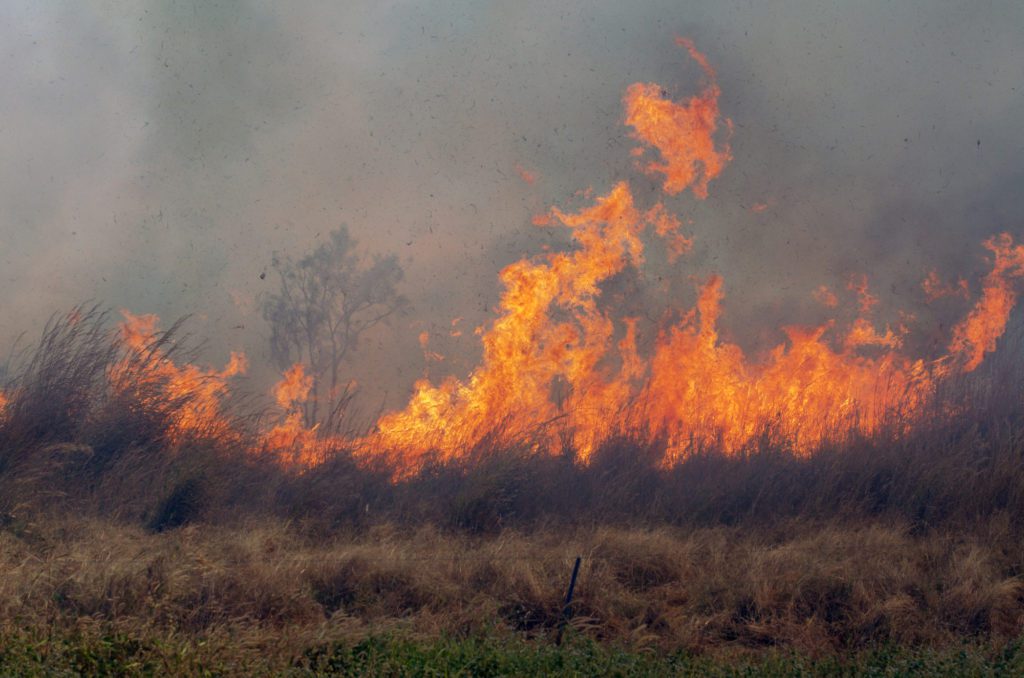 Millions of people throughout the Unites States were subject to receiving heat alerts from the National Weather Service as temperatures continued to soar on Thursday in areas including much of the Pacific Northwest, the Northeast and the South. Cities such as Washington, Boston and Indianapolis have been affected with some of these warnings set to be in force until the weekend. With temperatures reaching the cusp of 122 degrees Fahrenheit the current heatwave has become record breaking. This has triggered alarming wildfires ravaging through the west coast. California has been one of the areas that has suffered. So far in 2021, the state has lost vast amounts of its land burnt down due to the fires, exceeding the five-year average. So, what categorises a heatwave and how have these record-high temperatures come about?

What is a Heatwave and how do they occur?

As stated by the National Weather Service, heatwaves are labelled when temperatures are exceeding the national averages in an area for more than two days. But this definition depends on which area within the United States you are located.

Heatwaves are born when the high pressure placed up in the atmosphere shoves the warmer area towards the direction of the ground. The air that is being pushed therefore increases in temperature due to it being compacted making us feel considerably hotter. In this case, it is the work of two high pressure systems, one moving into the Northwest from the Eastern Pacific Ocean and another edging the Southeastern US coast.

This system also increases in size vertically when being compressed causing it to push other types of weather systems nearby, further away. Moreover, by doing that it also causes little to no cloud cover and extremely low wind speeds, making the air a lot more humid.

Why is it a record-breaking Heatwave?

Much of the reason for temperatures climbing can be explained through global warming. Since the 1900s, the globe has gradually become warmer, increasing around 1.8 degrees Fahrenheit each year, with the speed of increase accelerating in recent years. Warmer baseline temperatures have brought about a growth in extreme weather situations and aids the duration of the intense heat last longer.

Have people been affected and how many?

The stifling temperatures recorded have left millions of Americans struggling to live their daily lives and have left many vulnerable. More than 150 million people have been put under various heat alerts stretching for nearly 1,500 miles of the nation. There have been issues such as the loss of electricity and with many homes built in these regions without air conditioning, there have been cases of numerous deaths.

Thousands have had to retreat to areas that have provided cooling centres which include stadiums where people can continue with their lives and have a safe place to sleep. In various shops, essentials have been sold out as well as fans and portable air conditioners.

Those in urban areas have been extremely affected as the infrastructure absorbs considerably larger amounts of heat compared to the more rural areas. In some of these urban areas, power cables have completely melted, and roads have buckled.

When will the Heatwave end?

Numerous forecasters have anticipated that the high temperatures will continue into next week for the majority of the Pacific Northwest. The high pressure systems have been moving easterly into towards Canada, with various warnings being placed there.

Previous Article“Avocado Hand” Injuries Are on the RiseNext ArticleWhich Universities Brought Home the Gold Medallists for the U.S. in Tokyo 2020?