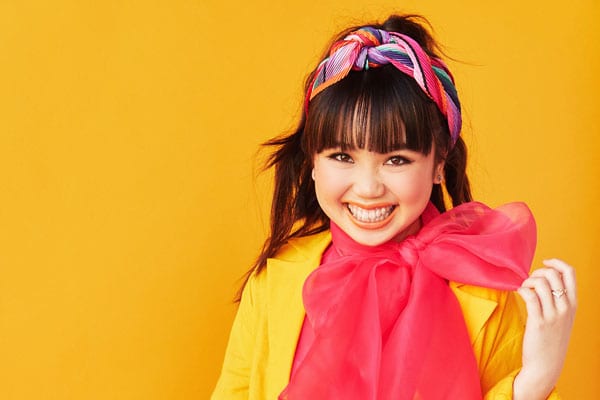 Previous ArticleAre the Increases in STIs Signs of a New Sexual Health Epidemic?Next ArticleWhat HBO’s “Chernobyl” Got Right and Wrong