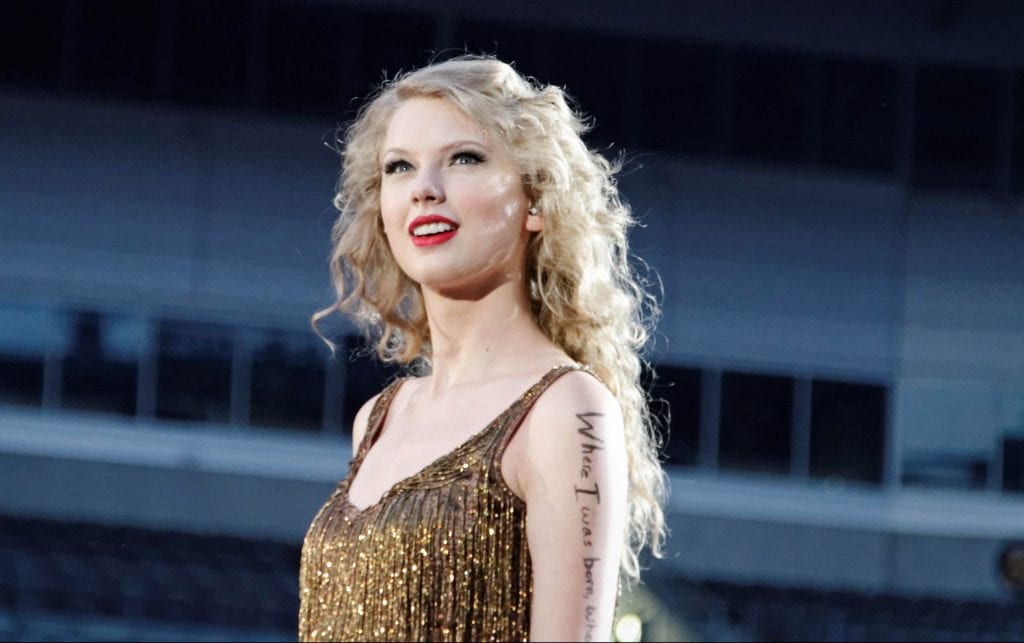 Taylor Swift has been barred from performing her own music at the American Music Awards (AMA’s). Here’s why that is not okay.

In June, Swift announced that her six albums, from her debut album Taylor Swift (2008) to her the award-winning reputation (2017), had been sold to talent agent Scooter Braun (who also manages the likes of Kanye West and Justin Bieber) by record label owner Scott Borchetta.

The singer has now explained that Braun had barred her from performing her own music at the AMA’s. Unless she agrees to some conditions.

The conditions are as follows:

In Swift’s own words, the message here is “be a good little girl and shut up. Or you’ll be punished.”

This bullying refers to a universal feminist problem in the music industry today, that until Swift’s recent declaration, not many of us were aware of. Female artists are still being punished for the success they earn.

The Lover singer additionally claimed that she was not given the chance to purchase her own work, but that she had received “incessant, manipulative bullying” at Braun’s hands for many years.

Swift’s previous record label sold her masters to a man that had cyber bullied and exerted control over Swift since the beginning of her career. In Swift’s words they were “controlling a woman who didn’t want to be associated with them.”

This shows that this is not just a mere legal dispute, but a prime example of a woman being stripped of the power to be free of her bullies.

Singer and songwriter Halsey is among those who have backed Swift, saying via social media: “It turns my guts that no matter how much power or success a woman has in life, you are still susceptible to someone coming along and making you feel powerless out of spite. I am standing with her.”

Unfortunately, this is a typical example of what is still going on in many industries across the world. Women with a voice, and a platform to share it, are still being silenced.

Others have come forward voicing their support for Braun, including Justin Bieber, who claim Swift’s social media posts were unfair, stating in an Instagram post: “seems to me like it was to get sympathy.” The likes of Cara Delevingne have accused this as undermining a woman’s valid reactions to an issue.

So, despite many opinions that this matter is a simple legal dispute rather than a feminist one, the heart of the issue remains clear: when are we going to stop telling women to be ‘good little girls and shut up’?

See also: Essential Guide to the 2020 Election
Cocoon Central Dance Team is Pushing Frontiers of Dance and Comedy
The Amazon Rainforest is on Fire: Here’s What You Need to Know

Previous ArticleHow To Get Better Grades Amid College ChaosNext ArticleAndrea Gibson is Still Screaming, This Time About Love