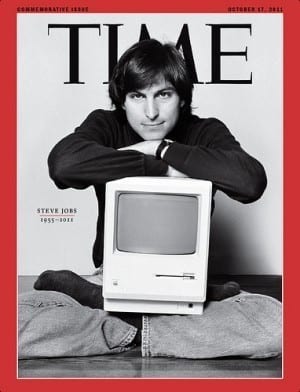 Where will it end?

Apple stock was trading at $550 two weeks ago. With the release of the latest iPad set for tomorrow, the stock surged to its highest all time record of $600 today. Since the increase it has declined to $593.15 but will surely go back up in the weeks to come.

What does this mean for the company?

The recent surge has allowed for further $10 billion to Apple’s market cap. Apple procures the highest market cap for any company in the world and beats out Exxon Mobile by $150 billion.

All this news comes on the eve of the release of the new iPad. Apple has already stopped taking orders for the iPad, where they are expected to sell 1 million the first day. Customers are now expected a 2 to 3 week wait on its availability through Apple’s online store. The current Apple iPad sold 15 million copies this last quarter. That is double the amount the previous year, and apple expects an even bigger turn out with the latest iPad.

The new iPad will have a higher resolution screen making the tablet a little thicker than the iPad 2 due to the increased battery size necessary for supporting the high-resolution screen.

Apple stock is on the up and up and it will only increase over the next few weeks when sales go out initially to 12 countries, and then 25 more the following week.