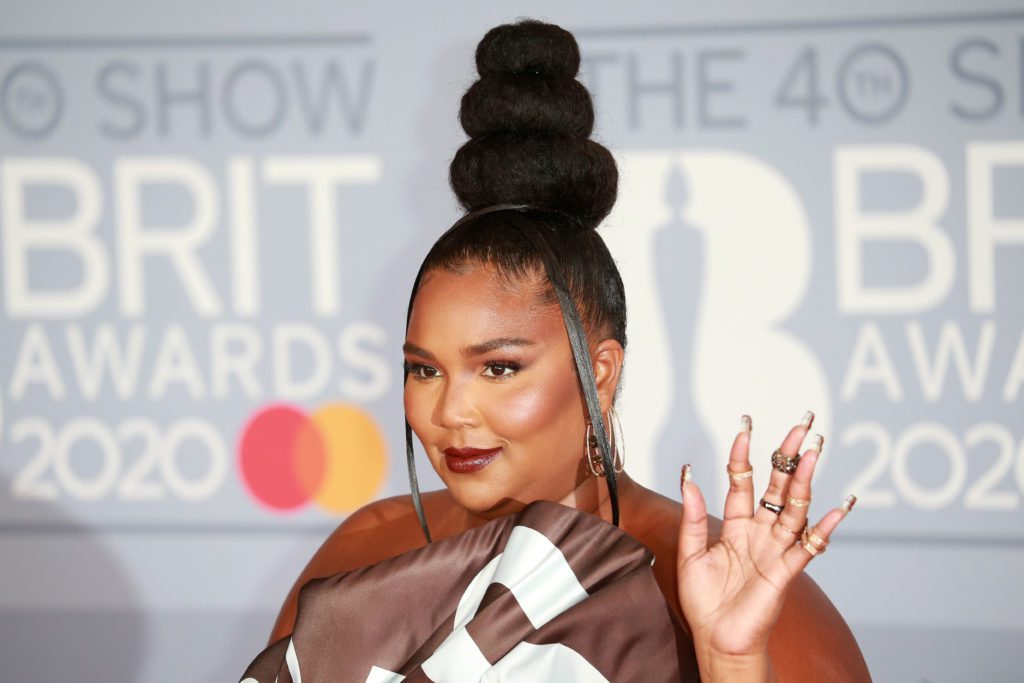 Facebook and Twitter have withdrawn numerous comments from Lizzo’s pages following the abusive remarks she had sustained on the social media platforms.

Action has been taken as the singer-songwriter revealed the amount of ‘hurtful’ abusive comments she had received following the release of her latest song, Rumours.

After the release of the song on 13th August, which also features popular rapper Cardi B, Lizzo was instantly targeted with large amounts of negative and abhorrent abuse, specifically related to her race and her body.

Lizzo has come out on Instagram, breaking down in tears revealing: “On the days when I should feel the happiest, I feel so down. Sometimes I feel like the world just don’t love me back. It’s like it doesn’t matter how much positive energy you put into the world, you’re still gonna have people who have something mean to say about you.”

A spokesman representing Facebook has come out and told The Hollywood Reporter the comments had been pulled off the site because they broke the social media site’s regulations regarding hate speech, harassment and bullying.

The Detroit-born artist in an interview with Good Morning America on Wednesday explained how she doesn’t mind receiving critical messages on the different songs she delivers however, the some of the treatment she gets specifically fat-shaming comments are unfair.”

Lizzo continued to let viewers know that “self-love is a journey”, while also saying “vulnerability is sexy and extremely powerful.”

The singer has also gathered positive messages of support from many of her followers in the days after.

Lizzo’s collaborator, Cardi B, has heavily supported the singer amongst the negative comments, stating: “Body-shaming is mean and racist.”

“Whether you skinny, big, plastic, remember these are nerds looking at the popular table.”

This is not the only time where social media sites have had issues with celebrities experiencing large amounts of abusive comments. In recent years, countless celebrities have come out and questioned platforms such as Twitter and Instagram and whether they should remain on their sites.