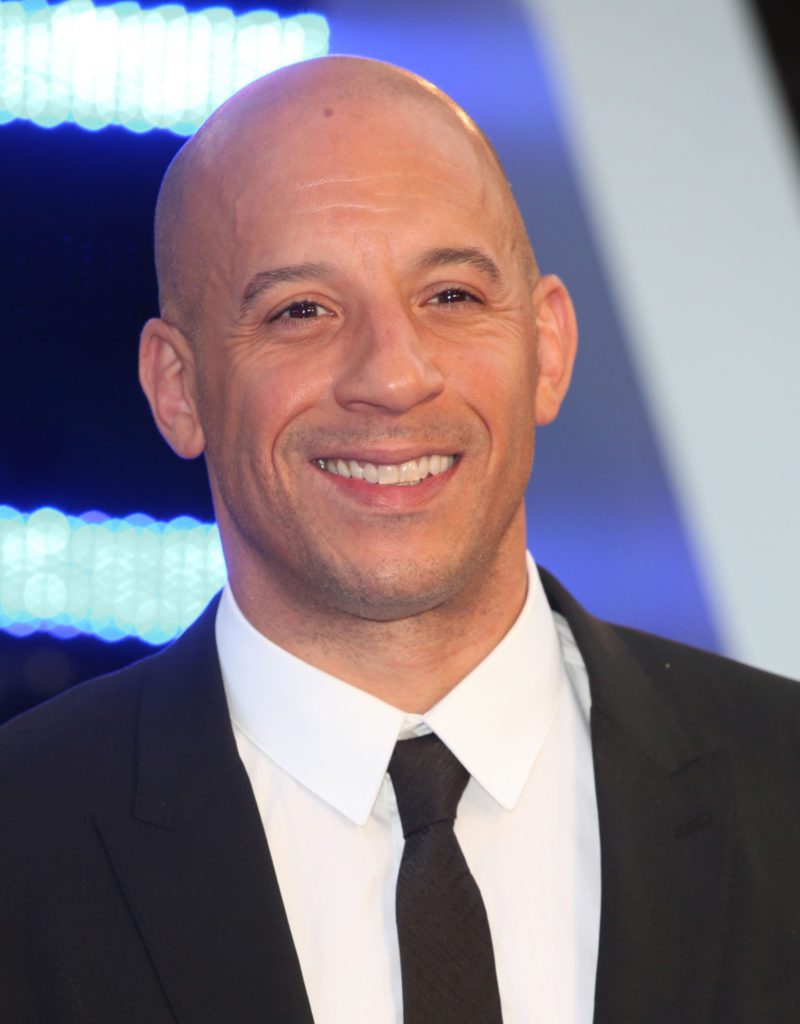 The Fast & Furious franchise will be returning to our theatre screens with the 10th edition of the film set for a release back on our big screens for April 7, 2023 was announced by Universal Pictures.

Ever since the first edition of the Fast & Furious film back in 2001, where an undercover cop joins in with the adrenaline of streetcar racing among other avid racers in an action thriller, the franchise has expanded and released 9 different chapters filled with crazy stunts, intercontinental heists and astonishingly high-budgets extracts.

The next edition to the collection, Fast & Furious 10, is set to become the penultimate film of the whole franchise with Justin Lin as director. Lin has directed five previous Fast & Furious films including The Fast and the Furious: Tokyo Drift and the latest film released in the franchise, Fast & Furious 9.

Despite the cast not officially revealed yet, it is believed that the majority of the famous Fast & Furious cast will return for another chapter of more thrilling, adventure-filled mayhem. The likes of Vin Diesel, Tyrese Gibson, Chris Bridges, Michelle Rodriguez, Jordana Brewster and Sung Kang are all expected to return. Whilst actor Dwayne Johnson, who has appeared in the 4 films prior to Fast & Furious 9, is not believed to be returning after he admitted that he won’t be in any more of the franchise’s films.

The former WWE wrestler enlightened us that he won’t be in any more Fast & Furious films.

When asked about his future alongside the popular franchise, he said: “I wish them well on Fast 9. And I wish them the best of luck on Fast 10 and Fast 11 and the rest of the Fast & Furious movies they do that will be without me.”

However, many of the other main stars will remain involved, continuing the story.

“Just wait for 10,” joked Vin Diesel. “Let’s just say, the fact that you guys know that the studio is saying we can’t cover all this ground that needs to be covered in just one movie, you can only imagine what is to come.”