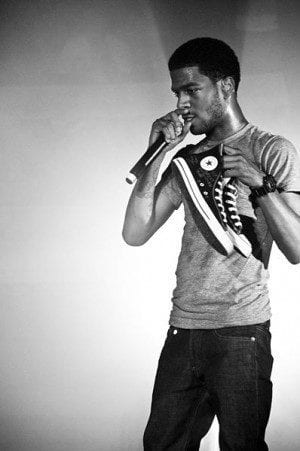 Bone Thugs-N-Harmony to reunite at festival

Rock the Bells, scheduled to kick off later this summer, has announced a solid lineup for its 2012 festival series.

As the only traveling hip hop festival, Rock the Bells will feature an array of artists, including Kid Cudi, Nas, Wiz Khalifa, J Cole, Lupe Fiasco, Atmosphere, Mac Miller and much more.

Rock the Bells has a reputation for reuniting some of hip hop’s most innovative and influential acts, as well as scheduling artists to perform significant albums in their entirety. This year is no exception. All the members of Bone Thugs-N-Harmony and Hit Squad will be reunited at the festival.

This will be the first time in over 20 years Bone Thugs-N-Harmony will perform onstage with all five members. They will be performing a special tribute to the late Eazy E as well as their breakout album E. 1999 Eternal in its entirety.

Method Man and Redman will perform their 1999 debut album Blackout in its entirety as well. West coast legend Ice Cube will also be performing songs off the albums that pushed him into the mainstream, AmeriKKKa’s Most Wanted and Certificate.

Rock the Bells will kick off in San Bernardino, CA on August 19-20 at the NOS Events Center. The festival will then make its way to Mountain View, C.A. on August 25-26 at the Shoreline Amphitheatre and will wrap on the east coast in Newark, N.J. on September 1-2 at PNC Arts Center.

Fans are encouraged to check rockthebells.net for the exact lineup per city.