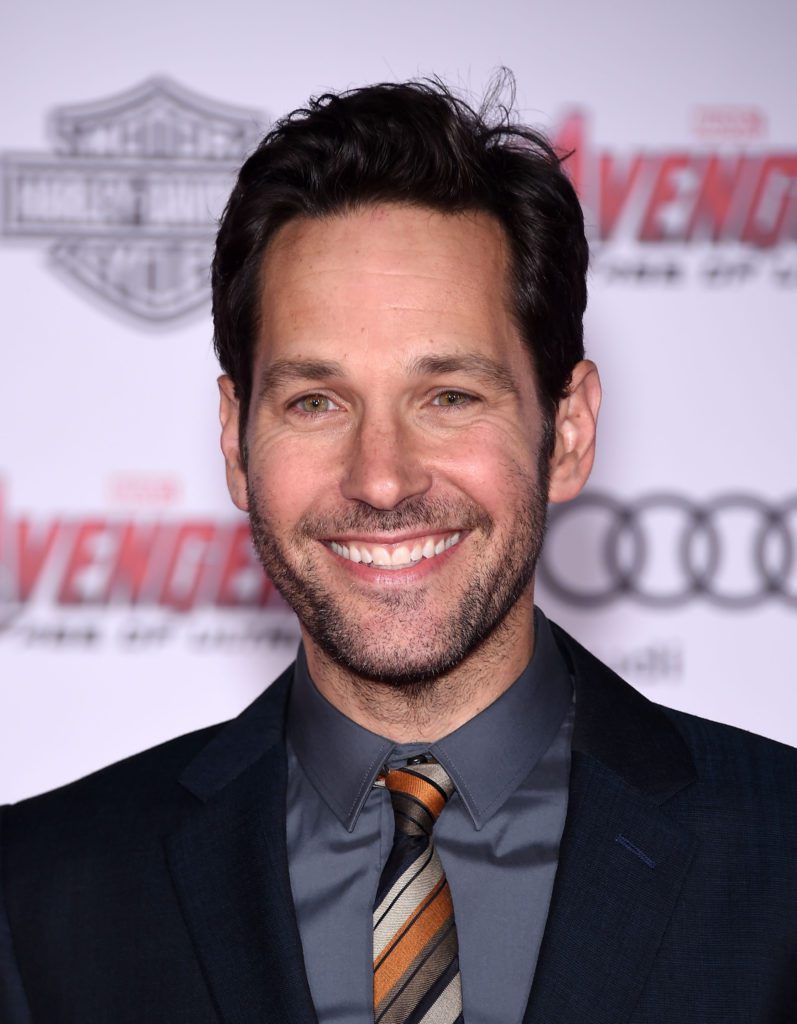 Ant-Man and Friends star, Paul Rudd has been named as the sexiest man alive by People magazine.

The 52-year-old, who is also well known for roles in films such as Clueless and The 40 Year Old Virgin, took the title away from previous winner and fellow actor, Michael B. Jordan.

It was announced that he won the title of “sexiest man alive” during The Late Show with Stephen Colbert on Tuesday 9th November.

Speaking to People magazine, Rudd said: “I do have an awareness, enough to know that when people hear that I’d be picked for this, they would say, ‘what?’

“This is not false humility. There are so many people that should get this before me.”

The actor also joked about how his wife was “stupefied” when he informed her the news.

“But you know she was very sweet about it,” he continued. “After some giggling and shock, she said, ‘Oh, they got it right.’ And that was very sweet. She was probably not telling the truth, but what’s she going to say?”

When discussing how this award might change his life, Rudd said: “I figure I’ll be on a lot more yachts.

“And I’ll probably try to get better at brooding in really soft light. I like to ponder. I think this is going to help me become more inward and mysterious.”

He joins an esteemed list of winners of the award which have included Tom Cruise, Idris Elba, David Beckham, Dwayne Johnson, Chris Hemsworth, Brad Pitt, John Legend and many others.

The actor kick-started his acting career in 1995 when he starred in the teen comedy, Clueless featuring the likes of Alicia Silverstone. Some of his other early roles were in films such as The Curse Of Michael Myers and Romeo + Juliet.

Later on in his career, he gained bigger roles such as the Marvel hero Ant-man and therefore has featured in many of the Marvel movies including such as Captain America: Civil War and Avengers: Endgame.