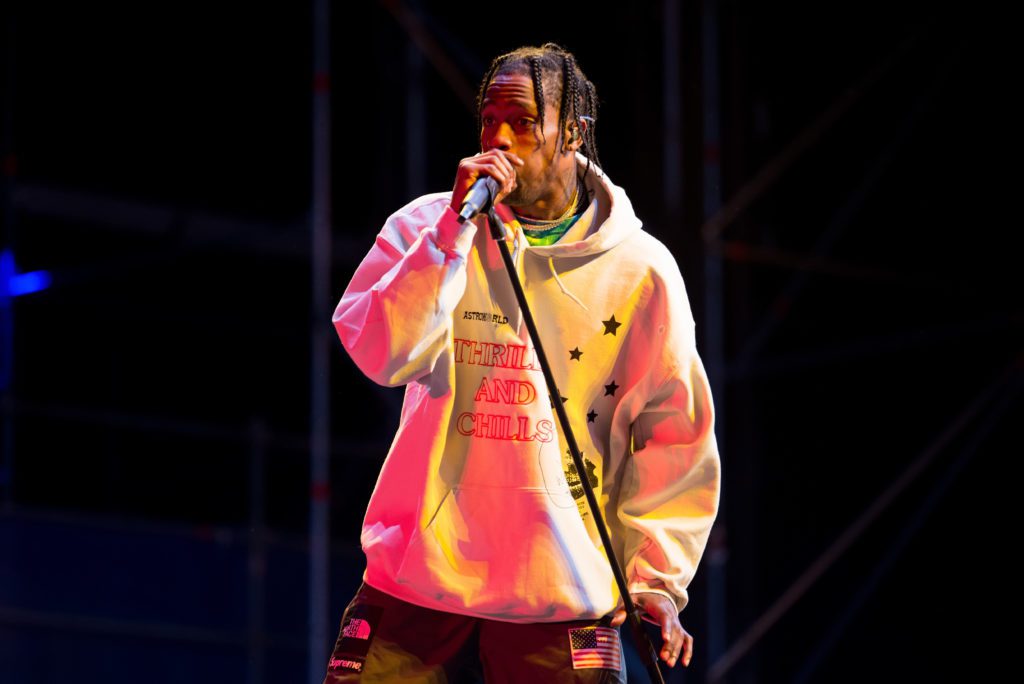 US Rapper Travis Scott has been sued and is facing numerous lawsuits after eight people were killed and many others injured following a fatal crowd surge at the rapper Texas concert, Astroworld.

Houston-based lawyer Tony Buzbee has recently come out and stated that he will be filing legal action on behalf of at least 35 people. Fellow Rapper Drake is also included within the lawsuits with allegations claiming that they both “incited mayhem”.

Mr Buzbee also went onto say that the concert was organized “incredibly poorly” with “no thought given to the safety to the event” and as a result has also included the event’s organizers, Live Nation.

Among those who Mr Buzbee is representing include the family of Axel Acosta, a 21-year-old who was killed due to a cardiac arrest.

“When [Axel] collapsed, concert goers trying to escape their own suffocation trampled over his body like a piece of trash,” Mr Buzbee said.

The concert, which took place on Monday 5th November, began to take a turn for the worst at around 21:15 local time when panic began to spread within the 50,000 strong crowd as a surge appeared at the front on the stage. As a result, eight people, ranging from ages 14 to 27 were killed in the surge.

One of those people who was affected by the surge, Manuel Souza, but suffered “serious bodily injuries when the uncontrolled crowd at the concert knocked him to the ground and trampled him” has filed a petition and is seeking $1m in damages. He is one of many others who are also seeking damage payments.

Travis Scott posted a tweet on Saturday affirming how he was “absolutely devastated by what took place” and also said in a statement that he was “committed to working together with the Houston community to heal and support the families in need.”

Houston Police chief Troy Finner said he met with Scott and his security “for a few moments” before the event took place to discuss safety.

Investigations are underway with officials examining the health and safety measures of the event such as the design of the safety barriers and the use of crowd control. In addition, there is also an investigation into separate reports claiming that a person within the crowd was injecting concertgoers with drugs.