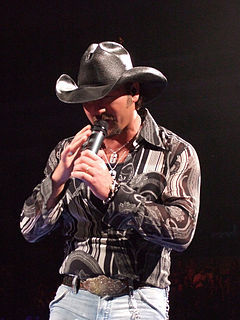 Kenny Chesney and Tim McGraw are reuniting for a 19-date stadium tour set to being June 2.

Chesney and McGraw, who famously toured together in the early 2000s, will reunite for their Brothers of the Sun tour, which will include special guests Grace Potter & the Nocturnals and Jake Owen.

The tour will play weekends at mostly NFL stadiums across the country, according to Billboard.com. The tour will wrap up Aug. 25 at Gillette Stadium in Foxboro, Mass.

“To do it the way we’re going to do it next summer, this will be more than just a tour for me,” Chesney tells Billboard.biz. “To go out there on the road with a guy you’ve been friends with for a long time and made a lot of music with already…this is going to be real special for me and Tim.”

Chesney and McGraw first toured as a duo as part of the George Strait Country Music Fest stadium tours. “Technically I’m closing, but Tim and I are going to give the fans their money’s worth,” Chesney tells Billboard, “…I’d say me and Tim are closing. We’re going to try and change it up every night, have as much fun as we possibly can.”

Chesney and McGraw have already had several sessions to plan out their show.