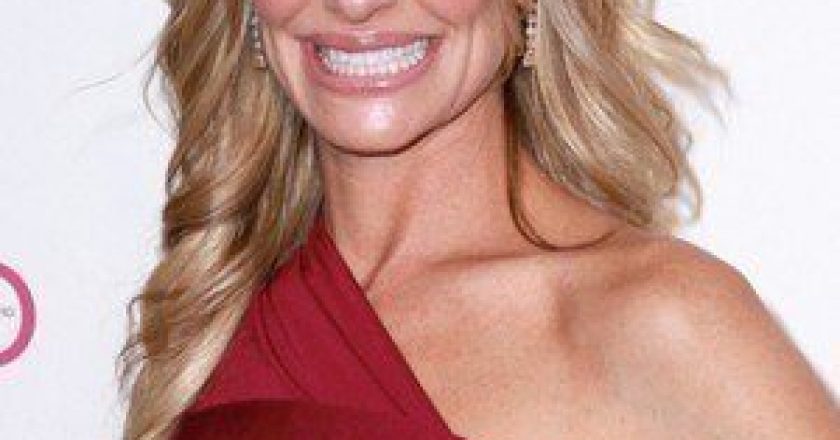 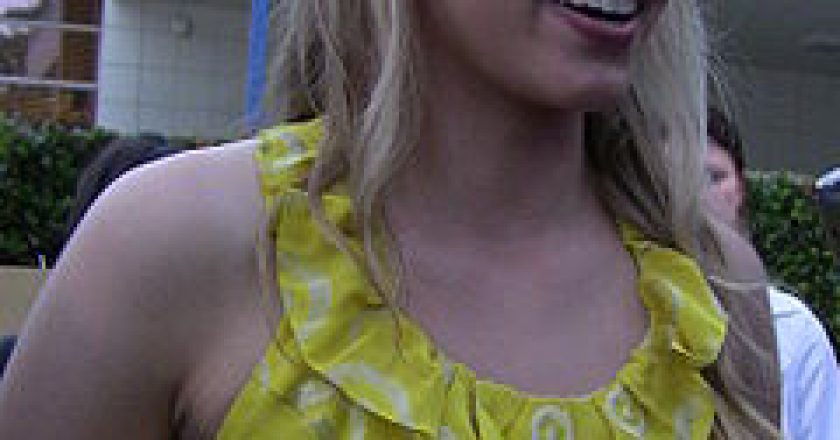 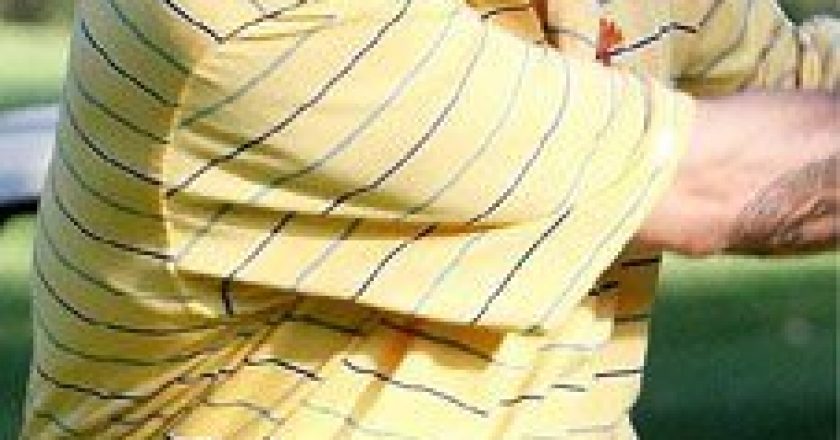 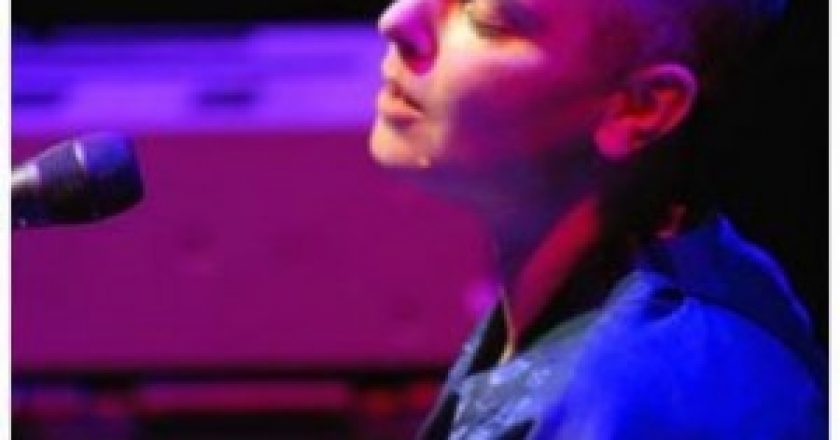 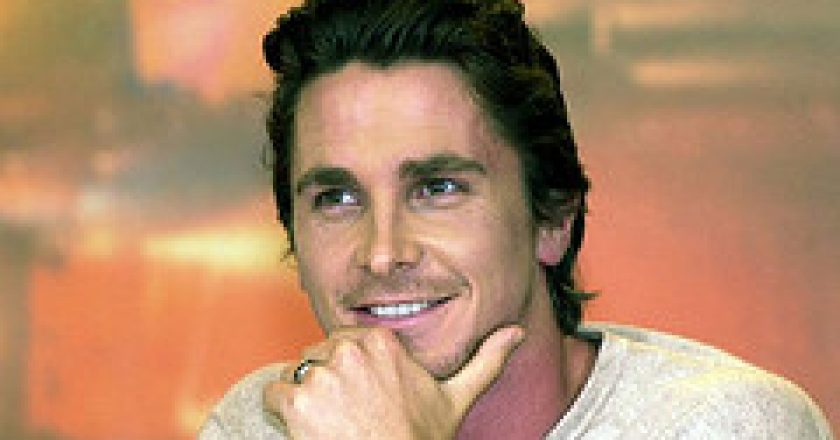 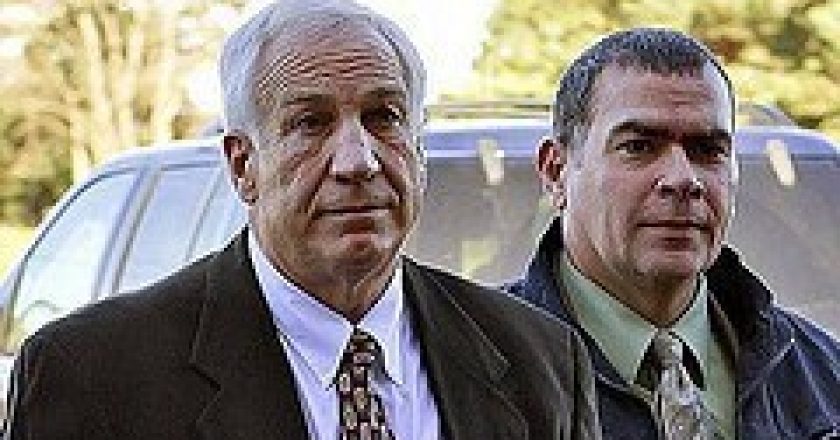 In the midst of a slew of child abuse allegations, former Penn State football assistant coach Jerry Sandusky has at least one strong supporter – his wife.

Dottie Sandusky said Thursday that the accusations made against her husband are false and that his accusers are making up stories, including one suggesting that she was home while Sandusky attacked a boy who screamed for help, the Associated Press reports.

Mrs. Sandusky’s comments are the first she has made since her husband was arrested last month and accused of molesting boys he met through the charity he founded for troubled youth.

Sandusky is facing more than 50 charges and has maintained his innocence.

According to the Associated Press, Mrs. Sandusky released a statement through her husband’s lawyer following a grand jury report that held the claims of two new accusers, one of whom says he cried out for her help.

“I am so sad anyone would make such a terrible accusation which is absolutely untrue. We don’t know why these young men have made these false accusations, but we want everyone to know they are untrue,” she said in the statement.

Mrs. Sandusky has raised six adopted children and said she has been “shocked and dismayed” by the claims.

On Thursday, Sandusky was released after a night in jail when he posted bail stemming from the latest child sex abuse charges filed against him. Sandusky faces criminal accusation from 10 young men who claim he molested them when they were boys in his home, on Penn State property and elsewhere. The accusations have raised criticism that Penn State officials didn’t do enough to stop the alleged assaults.

The Big Ten conference announced Thursday that it would review the Penn State scandal and reserved the right to hand down sanctions pending its findings. 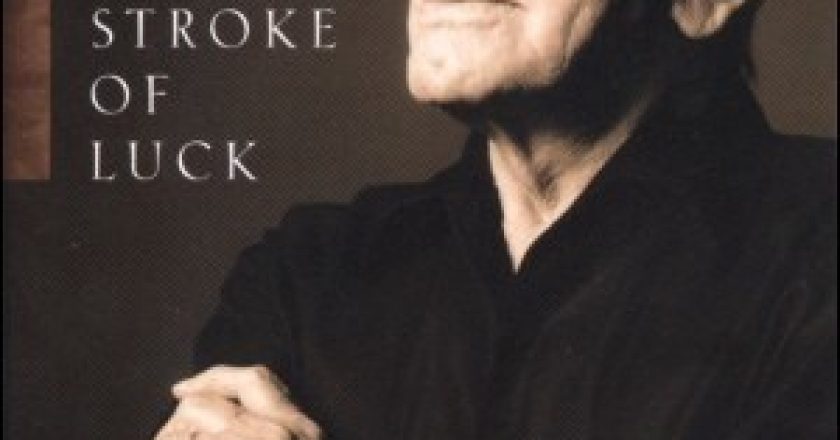 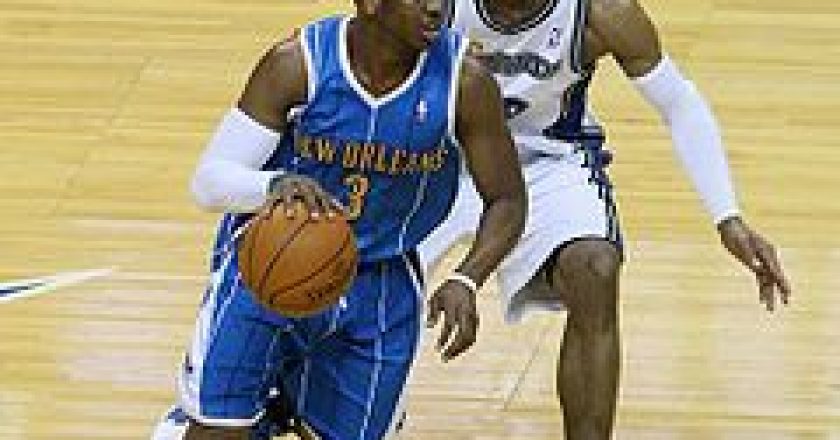 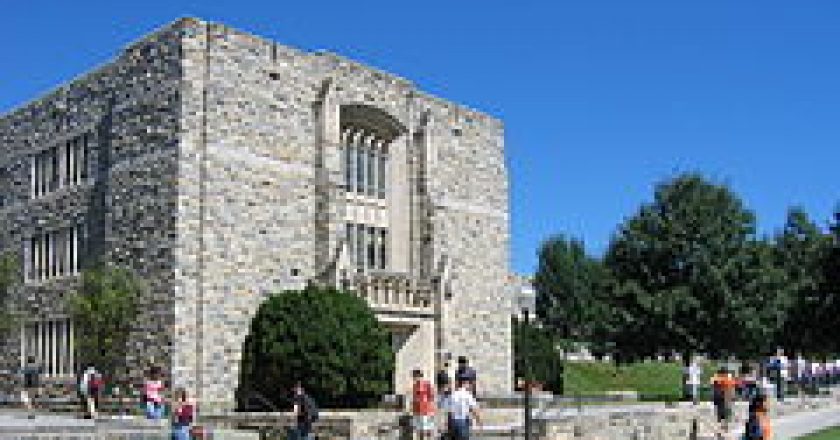 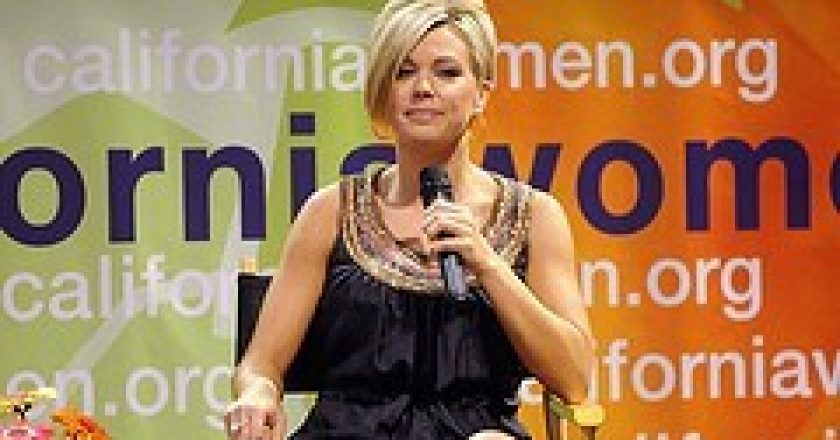 Kate Gosselin may no longer be the star of “Kate Plus 8,” but that doesn’t mean she hasn’t kept busy.

The mother of eight just completed her first marathon. According to RadarOnline, Gosselin, 36, ran in the Zappos.com Rock ‘n’ Roll Marathon in Las Vegas Sunday.

Gosselin wore a shirt that read “Finishing is Winning” on the front and “My First 26.2 For All the Nonbelievers” on the back.

Gosselin’s latest gig has been blogging about bargain hunting for CouponCabin.com
The latest Gosselin rumors has been that the reality star mom has had a facelift.

She has denied the accusations.