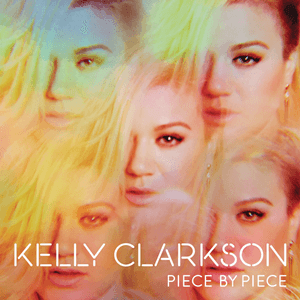 Just as industry sources suggested, last week, the original American Idol winner- Kelly Clarkson– put out her third chart-topping album, and her seventh Top 10, overall. It was predicted last week that the album would move around 90,000 units. In total, the album moved 97,000 units from various streams and selling 83,000 copies.

The last time Kelly Clarkson topped the Billboard 200 was in 2009 with her fourth studio album, All I Ever Wanted. In 2003 she dominated the Billboard 200 with her debut album, Thankful, released by RCA Records. Currently, “Heartbeak Song”- the album’s lead single sits at No. 34 on the Hot 100.  This is her first lead single to miss the Top 10.
Trailing closely behind is the Fifthy Shades of Grey soundtrack at No.2. It moved around 96,000 units; selling 451,000 copies in four weeks of release. Next on the list is Taylor Swift’s1989, making its way from No.5 to No.3 with 77,00 units moved this week. Sitting in the top 5 chart for 19 weeks now.