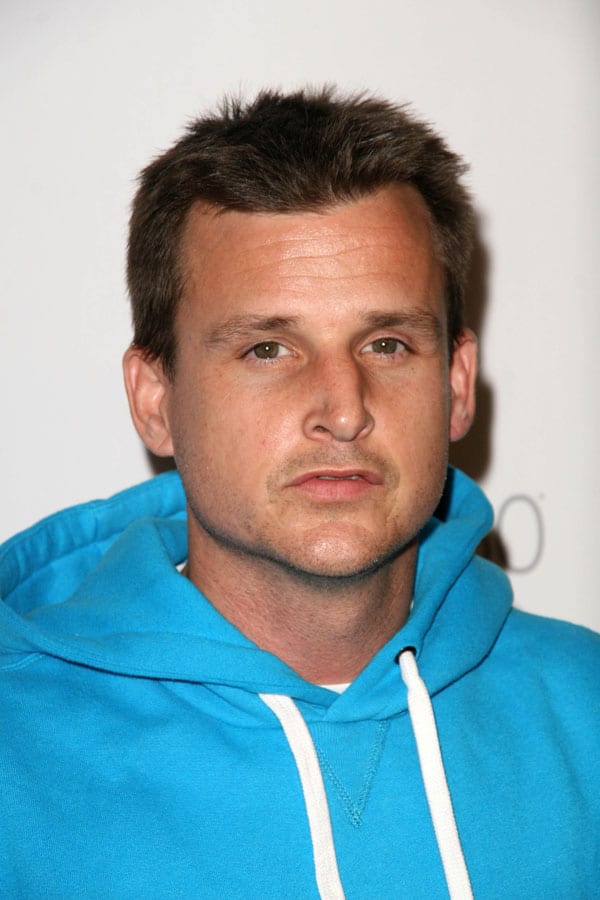 Rob Dyrdek married his fiancée Bryiana Noelle Flores on Saturday the 19th of September after being engaged since April to his sweetheart. Dyrdek had proposed to Flores at the Aladdin Show at the Disneyland resort, gallantly riding out onto the Aladdin stage on a live elephant, much like the original animated Aladdin himself. These sorts of clownish, yet heartwarmingly charming antics are classically Dyrdek’s style, and it is no surprise that when the question was popped the answer was a resounding “Yes!”

Little is currently known about the wedding itself, having been a relatively private affair with only a few stunning pictures by their photographer Charlie Couch being released for the consumption of Internet viewers. Dyrdek and Flores both have further been keeping fans tantalizingly updated with pictures from their exotic honeymoon in a tropical paradise, using Twitter and Instagram to alert the general public to their frolicking. Much like the wedding, however, the intimate details of the honeymoon have been kept quietly under lock and key.

Robert Stanley Dyrdek, now a 41-year-old celebrity of immense affluence and success, began his career as a skateboarder at the tender age of 11. Dyrdek had already acquired a sponsorship at the age of 12 from the company that also sponsored professional skateboarder Neil Blender, who had given Dyrdek his first skateboard. Dyrdek and Blender decided to quit their board sponsor and instead create Alien Workshop, which continues to be Dyrdek’s sponsor today and which he now exclusively owns. Dyrdek gave up his senior year in high school at age 16 to move to Southern California to pursue his professional skate career.

Dyrdek would go on to become the star of “Rob and Big” for two years, which was a reality television show hosted by MTV. Later, “Rob Dyrdek’s Fantasy Factory” and “Ridiculousness” would follow, launching him into an even more prolific celebrity status and winning him fans worldwide. Dyrdek now holds the titles of actor, entrepreneur, and producer alongside his other labels, making him a shockingly well-known and successful name in not only the skateboarding industry but also the entertainment industry.

Bryiana Noelle is a 24-year-old model and clothing designer who first achieved national notice through becoming the Playboy “Playmate of the Month” for September in 2013, and who was given a centerfold in the magazine which was photographed by Josh Ryan. Noelle is a former beauty pageant queen from Los Banos, California, and had been discovered in a restaurant by Playboy after moving to the city of Los Angeles.

The romance between Dyrdek and Noelle was reported to have blossomed shortly after her successful achievement of ascending Playboy’s ranks of stars. The relationship between the two has often been called “over-the-top” and irresistibly adorable since their dating began, which is completely in line with Dyrdek’s typical attitude towards life in general.

Looking to the Future

Given the ambiguity surrounding their wedding and honeymoon, it is highly possible that the newly married Dyrdeks will keep a relatively low profile to shield their happy married life while keeping hungry fans gently at bay with notices on Twitter and Instagram. Regardless of how they handle their publicity, the world wishes the newly united couple a pleasant and enduring marriage.

Previous ArticleCHICAGO: A Horror Musical That Will Fulfill Your Halloween FixNext ArticleThe biggest winners and losers: Round 2 of the Republican presidential debate