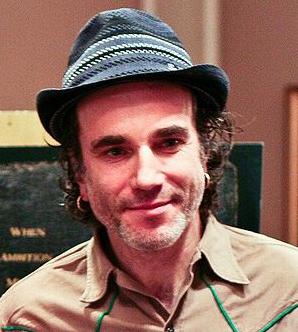 Lewis is set to play the country’s 16th president has been spotting looking almost identical to the president.

Daniel Day-Lewis, famous for his role in The Last of the Mohicans is set to play Abraham Lincoln. Lincoln, filmed by Steven Spielberg is currently being shot in Richmond, Virginia.

Lewis has been spotted with the famous Lincoln beard and swept-back hairstyle.
The film will highlight Lincoln’s life during the Civil War and is set to come to theaters in December 2012.

Lincoln will also include such stars as Sally Field, Tommy Lee Jones and Joseph Gordon- Levitt.
To read more and see the striking resemblance: click here