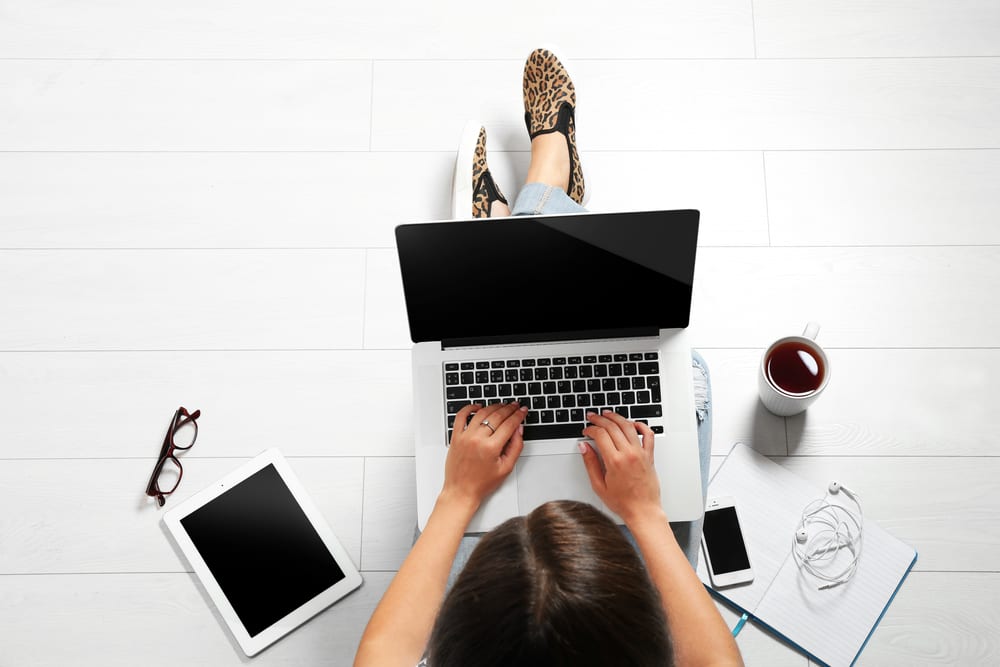 College students across the world are being encouraged to cheat on their assignments by an array of prominent YouTubers.

A BBC investigation found over 250 YouTube influencers were advertising the services of a Ukraine-based essay writing website called EduBirdie.

According to the BBC, the YouTube stars use their status and exceptional reach within specific peer groups to promote the website through their videos.

The group of vloggers included a 12-year-old boy—with 200,000 subscribers—whose mother removed his promotional video after the BBC approached her.

Google’s own research indicates that YouTube’s so-called social influencers are more influential than celebrities when it comes to promoting products.

Channels with several thousand subscribers are often offered hundreds of dollars for each promotion, which are not clearly labelled as video ads, says the BBC.

But, in a statement to ABC News, a YouTube spokesperson said: “YouTube creators may include paid endorsements as part of their content but only if the product or service they are endorsing complies with YouTube’s advertising policies.

“YouTube does not allow ads for essay writing and will be removing paid promotions for those services as they discover them.”

Passing off a custom-made essay as your own is a form of plagiarism known as contract cheating.

It involves a student ordering an essay, usually through a website, for a fee.

The fee usually depends on essay length, subject and deadline.

Known as ‘essay mills’, the sites that provide the service—including EduBirdie—claim the essays they provide are 100 percent ‘plagiarism free.’

But even if the essay does not contain copied material, the act of attempting to pass it off as your own is itself a serious form of plagiarism.

The upshots of plagiarism

Any student caught partaking in this form of plagiarism could face serious consequences—including expulsion.

While not illegal, essay-writing services are giving students across the world the impression that submitting commissioned work has no repercussions, cultivating a culture of cheating.

This cheating culture could seriously damage the validity of college degrees, consequently having a knock-on effect on those who study hard by trivializing their efforts.

Why do students do it?

There are many reasons. It could be as simple as laziness or lack of confidence or ability in writing.

An Australian study into contract cheating found three factors were likely to influence a student to cheat.

The research suggests that universities need to support the development of teaching and learning environments that nurture strong student–teacher relationships, and reduce opportunities to cheat through curriculum and assessment design.