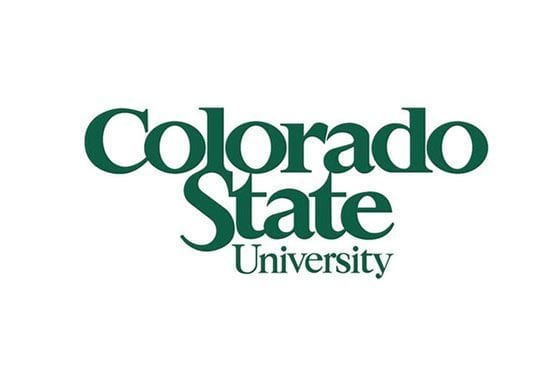 Remember ‘tubbing’? Colorado State University has a slew of traditions that have been lost throughout the years. The Collegian talked to Gordon “Hap” Hazard of the Archives and Special Collections desk at the campus library. One of the traditions highlighted was the disgusting act of tubbing where students were punished after failing to invoke true school spirit. The punishment included a dragging into the gross pond on campus.

Another tradition noted was called ‘Bottles Around Hughes’ this is where bottles of liqour were placed from end zone to end zone at Hughes Stadium to highlight the mass amount of alcohol intake that would happen during home games. Hughes Stadium began selling beer after they decided that maybe all of the hard alcohol students were consuming probably wasn’t the best idea.

Football victories used to be celebrated by ringing the bell on top of the ‘Old Main’ building on campus, which met its demise in 1970 when it burned to the ground.