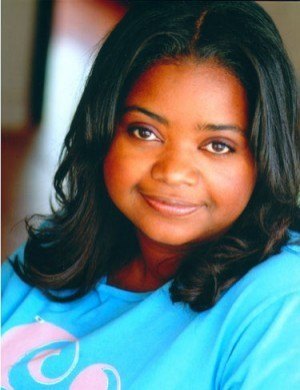 Octavia Spencer was ecstatic to win the award for Best Supporting actress on Sunday.

Favored to win the Oscar, Octavia Spencer had already won several awards including a Golden Globe, a Screen Actors Guild Award and the NAACP Image Award for Best Supporting Actress for her role as the quick-tongued Minny in “The Help.”

Spencer gave a tearful and endearing acceptance speech, fumbling over her words and expressing gratitude to her family, her colleagues from “The Help” and her native “state of Alabama.” She also thanked Steven Spielberg for “changing [her] life.” Spielberg’s DreamWorks is the studio behind “The Help.”

Octavia Spencer told the press backstage, “Tonight I am going to find my castmates, and I’m actually going to have a quarter of a glass of champagne and hang out. I think we all start projects within the next couple of days, but I’m just gonna live in this moment because lord knows it’s never gonna happen again,” as reported by buzzsugar.com

When asked what she was feeling at the moment she won Octavia Spencer replied, “Really and truly I was just trying not to fall down. This is one of those evenings in my life that I’ll never forget. I hope it’s the hallmark for more aspiring actresses of color, and by color, I don’t just mean African American. I hope that in some way I can be some sort of beacon of hope. Especially because I am not the typical Hollywood beauty.”

The actress won for her portrayal of Minny Jackson, a maid in the movie, which depicted Southern life as the 1960s civil rights movement unfolded. The film is based on Kathryn Stockett’s best-selling novel “The Help.”

39-year-old Octavia Spencer is just the sixth black actresses to have won the award in the Oscars’ 84-year history. In the supporting actress category, Hattie McDaniel won for “Gone with the Wind,” Whoopi Goldberg for “Ghost,” Jennifer Hudson for “Dreamgirls,” and Mo’Nique for “Precious,” while Halle Berry won best actress for “Monster’s Ball.”