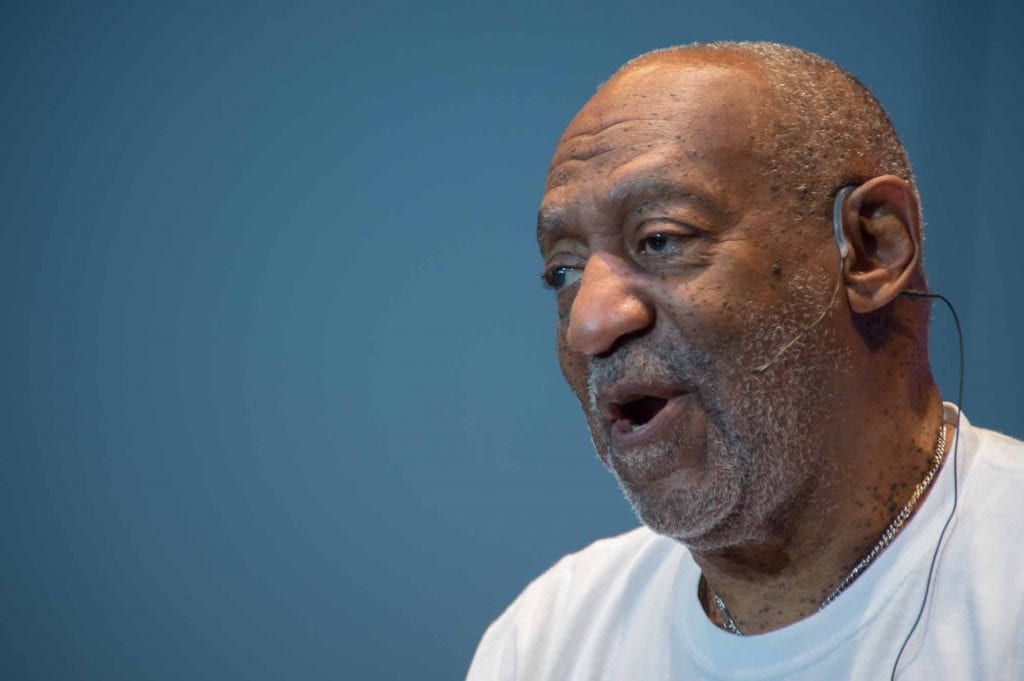 In one of the most high-profile sexual assault cases to be reported, Bill Cosby, former actor and star of hit 80s and 90s sitcom The Cosby Show, has been found guilty of three count of aggravated indecent assault for the drugging and sexual assault of Andrea Constand in 2004.

Thursday’s verdict, which came after the case’s initial previous mistrial one year ago, was reached by a new jury who came to the decision just 14 hours after the trial.

Cosby, who had remained silent during the hearing and throughout the scandal, did not testify for himself and did not react verbally when the verdict was given. Minutes after, however, Cosby erupted. The prosecutors asked the judge to revoke bail because they deemed Cosby a flight risk as he had his own plane. Cosby responded by shouting, “He doesn’t have a plane, you asshole.”

As the prosecutors sought to establish a behavioural pattern in Cosby’s misconduct, five other women took to the stand to testify against Cosby during the trial. The women recounted similar experiences to that of Constand, alleging that the former actor had drugged and assaulted them decades ago.

Cosby’s team launched an aggressive defence attack. They brought Constand’s credibility into question and accused the woman of seeking the actor’s fortune, describing her as a ‘con-artist’.

Yet, even with very little forensic evidence, Constand’s team made a monumental win. Gloria Allred, an attorney who has represented some of the women who have accused Cosby of indecent assault, welcomed the conviction, saying, “We are so happy that finally we can say, women are believed. And not only on #MeToo but in a court of law where they are under oath, where they are testified truthfully, where they are attacked.

“After all is said and done, women were finally believed.”

This verdict comes as a particular victory in the wake of the #MeToo movement, and Cosby could spend the rest of his life in prison for the conviction of aggravated indecent assault.

Montgomery County District attorney Kevin Steele told reporters after the trial, “What was revealed through this investigation was a man who had spent decades preying on women that he drugged and sexually assaulted, and a man who evaded this moment right here far too long.

Tom Mesereau, Cosby’s attorney told reporters that they would be appealing the guilty verdict of aggravated indecent assault. “We are very disappointed by the verdict. We don’t think Mr Cosby’s guilty of anything and the fight is not over,” he said.