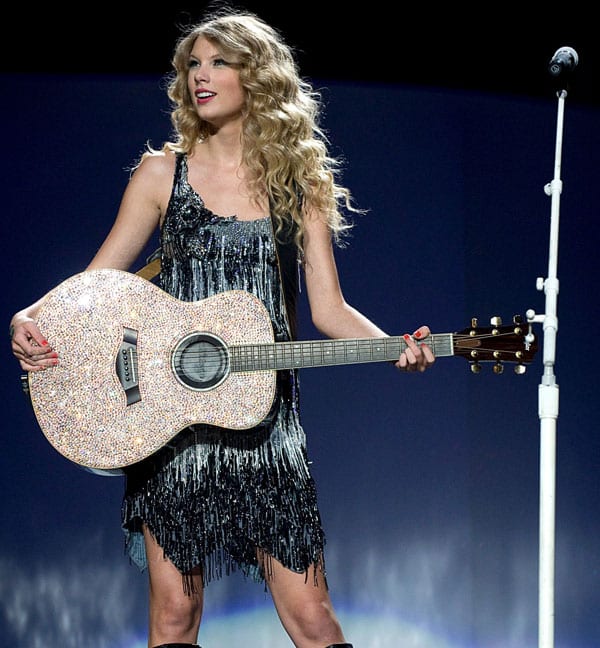 Taylor Swift is so excited she considers it a holiday

Late on Wednesday, 40-year-old rock singer, Ryan Adams, announced via Twitter and Instagram that he will be covering Taylor Swift’s 1989.

Upon discovering the news on Twitter, Taylor Swift tweeted “is this true??????? I WILL PASS OUT.”

“Cool,” Swift responded. “I’m not gonna be able to sleep tonight or ever again and I’m going to celebrate today every year as a holiday. I’M CALM.”

You will also like: The 1975 have a newly released single

Fans on Twitter and Instagram are very excited to hear the album. Ryan Adams teased a bit of “Welcome to New York,” garnering quite a response. He guarantees that the song will be the saddest version of the track we’ve ever heard, “or your tears back.” He also noted that the cover of “Blank Space” will have a “deep end Smiths vibe.”

Jana Pochop tweeted, “@TheRyanAdams @taylorswift13 when will this be out, good sir? because I’ll need to clear my week.”

“I think my heart just exploded with joy. yeah, it did,” wrote jencrane via Instagram.

Stella Girard is so excited she found a reason to be slightly sour over the fact that Ryan Adams won’t be covering any songs outside of 1989. She wrote on Twitter, “@TheRyanAdams @taylorswift13  Why isn’t “We Are Never Ever Getting Back Together” on #1989. WHYYYYYY????  That would have been epic!”

Even those that aren’t particularly fond of Taylor Swift are excited about the covers. “@TheRyanAdams @totally_tod @NateLotz Not a TS fan, but this sounds like it will be the most awesome thing you’ve done in a while.” @anette_bregi tweeted.

Our ears are waiting, Ryan Adams.

Previous ArticleBoys to Men: Crack Your First Job Interview with These 5 Dressing TipsNext ArticleMelissa McCarthy is diving into the fashion world with her new clothing line