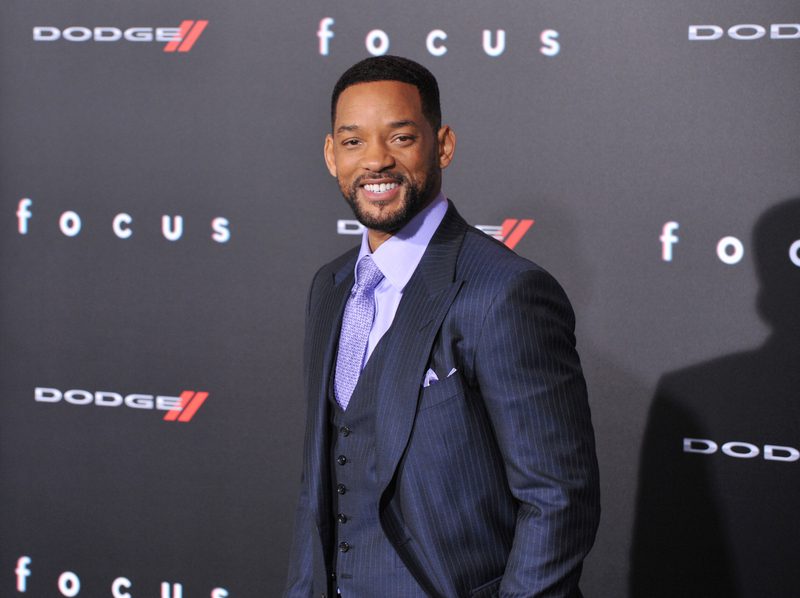 “That’s the greatest night in the history of television,” said an astounded Chris Rock moments after he was hit by Will Smith in the face. The is after the comedian made a joke about Smith’s wife, Jada Pinkett Smith, on stage prior to introducing an award.

“Jada, I love you. G.I. Jane 2, can’t wait to see it,” Rock said. This was an apparent reference to the film G.I. Jane in 1997 where actress Demi Moore has her head shaved. Jada Pinkett Smith has also got shaved hair but this is since she has openly suffered from the condition alopecia which she was diagnosed with in 2018.

The Fresh Prince of Bel Air star initially appeared to enjoy the jokes from Rock however, his attitude quickly changed and then he strolled onto the stage and executed a powerful slap to Rock’s face.

“Oh, wow! Wow! Will Smith just smacked the s*** out of me,” Rock dumbfounded said. Soon after the act of violence on the stage, the audience were stunned however most were unsure if this was part of some sort of pre-planned joke both had agreed to do or if this was real. But it was soon clarified to all that this was not a joke after Smith returned to his seat and said: “Keep my wife’s name out of your f***ing mouth”.

The Academy does not condone violence of any form.

Tonight we are delighted to celebrate our 94th Academy Awards winners, who deserve this moment of recognition from their peers and movie lovers around the world.

During the U.S. broadcast of the prestigious awards ceremony, ABC managed to cut the sound a few moments after Rock swore.

Clearly staggered after he was unexpectedly hit in the face, Rock lumbered on with revealing the nominees and winner of the documentary award.

Later, the 53-year-old who went on to win his first ever Oscar, as he received the award for best actor in his role as the father of tennis icons Serena and Venus William in King Richard, apologized for his actions.

“Richard Williams was a fierce defender of his family. In this time in my life, in this moment, I am overwhelmed by what God is calling on me to do and to be in this world.”

“Denzel (Washington) said to me a few minutes ago, he said, ‘At your highest moment, be careful. That’s when the devil comes for you.”

After the ceremony finished, the Los Angeles Police Department released a statement saying: “LAPD investigative entities are aware of an incident between two individuals during the Academy Awards program. The incident involved one individual slapping another. The individual involved has declined to file a police report. If the involved party desires a police report later, LAPD will be available to complete an investigative report.”

This event heavily overshadowed the rest of the ceremony which saw CODA win best picture, making it the first film with a largely deaf cast to triumph in the category. Sci-fi epic, Dune, won the most awards with six.

Other winners on Sunday included Jessica Chastain who won best actress for her role in The Eyes of Tammy Faye and Tammy Faye who picked up best director for The Power of the Dog.

Best director: Jane Champion (The Power of the Dog)

SEE ALSO: ‘Black Panther’ Director put into Custody After Being Mistaken for a Bank Robber?