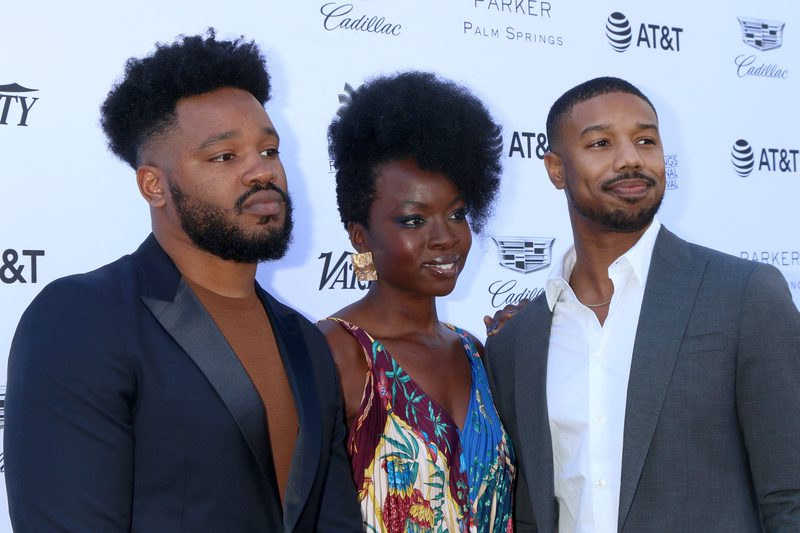 Ryan Coogler is a renowned filmmaker known for his award-winning movies, one of which is Black Panther. Coogler’s movies receive both critical acclaim and commercial success, and in a few years, he has made a mark for himself in Hollywood. He was also included on Time’s list of the 30 people under 30 and has achieved success from a young age.

Recently, Coogler was mistaken as a bank robber and detained by the police in Atlanta, Georgia. The event reportedly occurred at the start of 2022 when Coogler wearing a hat and his face covered with COVID-19 protection mask and sunglasses, approached the Bank of America’s teller bank counter. Here, he handed the teller a withdrawal slip for $12,000 along with a note. The note mentioned that the customer wanted to withdraw the money from their account and wanted the whole transaction to be discreet. When the transaction amount exceeded $10,000, it resulted in an alert from the bank. The entire situation confused the teller, and they thought the person in front of them was a bank robber. Thus, they informed the seniors about the incident, who then called the police. The whole incident resulted from misrepresentation by the bank teller, which occurred even after the actor showed his identification proof.

After the case got solved, the filmmaker told the media that the issue should not have ever happened, but he has worked with the bank on the subject and is satisfied. When the police reached the bank, they found an SUV parked in the front of the bank with two men sitting in it. When the police officer approached these men, they told him they were waiting for a filmmaker named Mr Coogler. The description these men gave of Mr Coogler matched the description of the alleged robber in the bank. As a result, police detained these men. Also, two police officers went inside the bank and detained Coogler and handcuffed him. The filmmaker was not expecting this move as he was innocently standing behind the counter when the police officer approached him with a gun and asked him to put his hands behind his back, which the filmmaker obliged. Coogler was then taken out of the bank while he kept telling the officer that he was innocent and was taking the money out of his account.

After Coogler’s identity was determined and his bank account in the bank verified, it was known that the whole situation was a misunderstanding and Coogler and his colleagues were released. It was determined that there was no fault of the filmmaker. It was reported that Ryan was paying for a medical assistant who was his employee and requested caution over safety worries owing to the cash amount he asked for. Ryan explained that his employee prefers to be paid in cash, and he asked to be discreet as he feels unsafe when such a huge amount is put in front of everyone on the counter. It was also reported that after proving not guilty, Coogler requested the names of the police officers. It was later found that the teller was black like Coogler and was fearful for her safety because of being pregnant. The teller stated that she got suspicious because Ryan kept pointing at the note instead of answering her questions. Moreover, although her manager asked her to talk to the man in front of him, she felt uncomfortable. The filmmaker is currently working on the sequel of his movie Black Panther did not press any charges.

Although this incident ended without any issues as the parties involved were calm and waited to take action till they did not check all the identity proofs, unfortunately, the same cannot be said for all such incidents. If a renowned filmmaker can be made uncomfortable by the police due to mere suspicion, one can only think what would have happened if he was an ordinary man.

There have been many incidents where the police have shot the suspect without even giving them a chance to prove themselves innocent. These shootings are much more common when the suspect is black, as in many cases, some racism is involved. Many such incidents led to the ‘Black Lives Matter movement, which is for people who experience discrimination due to their color. Although the police must protect the citizens and take suitable action even if someone is a suspect, the actions mustn’t be based on someone’s color.