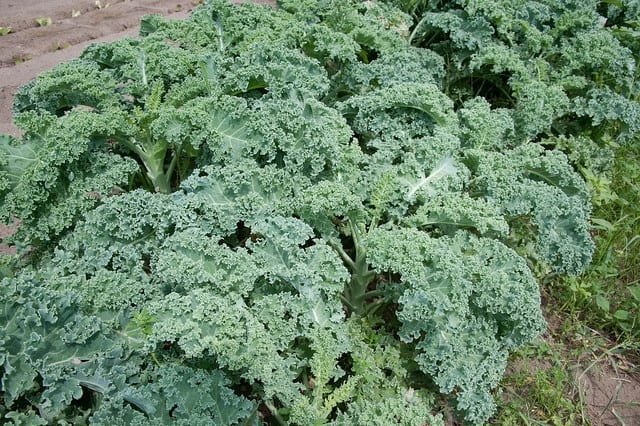 Has the health food chain been capitalizing off of the veggie trend?

If you had your suspicions that you were paying too much for that prepackaged kale salad from Whole Foods, you may have been correct. (If you shop in NYC, that is).

New York City’s Department of Consumer Affairs investigated the store and found a number of pricing violations, going back to 2010, according to Mother Jones. The violations mainly concerned mislabeling pre-packaged foods to make them more expensive. The investigators weighed 80 different items from eight of the city’s grocery stores, and found every single one of the labels to be incongruent with the actual weight, usually overcharging the customer.

This isn’t the first time Whole Foods has come under scrutiny for possibly overcharging customers. On the opposite coast last year, they paid $800,000 after an investigation for some of their Santa Monica, Los Angeles and San Diego locations.

Whole Foods issued a statement about the investigation.

You should also read: How to care for orchids

“We disagree with the DCA’s overreaching allegations and we are vigorously defending ourselves. We cooperated fully with the DCA from the beginning until we disagreed with their grossly excessive monetary demands. Despite our requests to the DCA, they have not provided evidence to back up their demands nor have they requested any additional information from us, but instead have taken this to the media to coerce us. Our customers are our number one stakeholder and we highly value their trust in us.