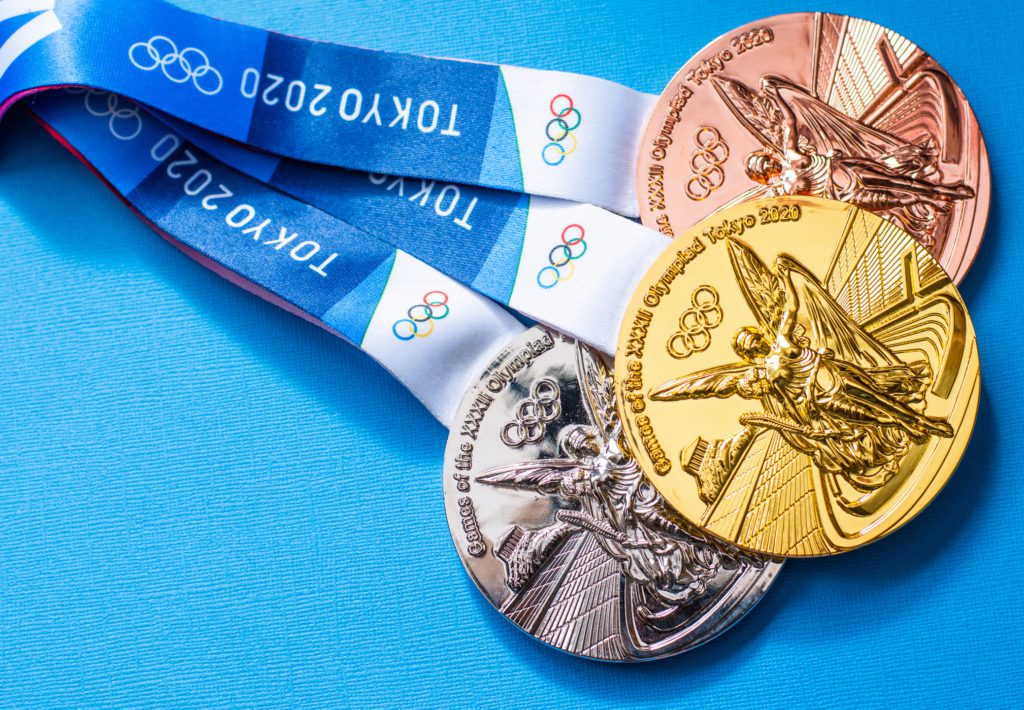 Once again, the United States topped the medal table on the final day of the delayed Tokyo 2020 Olympics, surging in front of China, collecting 39 golds, 41 silvers and 33 bronzes totalling to 113 medals. Taking into account the 2020 Tokyo Olympic games, the US have amassed 2,941 total medals among the summer and winter games, along with 1,166 gold medals.

The majority of the athletes representing the Unites States have gotten into college or have plans to enrol imminently. Information from the NCAA states that from the complete 626 members within the 2020 US Olympics team, around 75% of the athletes have participated in the various division levels at the colleges in which they attended.

As a collective, 47 different US universities and colleges managed to acquire a gold medal winner from the 2020 Tokyo Olympic games among their alumni.