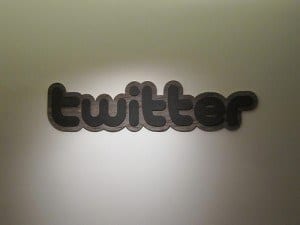 While generally a commonplace issue for internet video and photo platforms, the Vine must now decide how to police and curtail R-rated material from taking over their site a la ChatRoulette.  Other than tanking their reputation, any illicit content may end their agreement with Apple, the only source where Vine users can download the app.  The Vine app is already rated 12+ on iTunes for “infrequent/mild sexual content or nudity” however, since the outbreak Apple has left no comment or replies and Vine continues to blossom in usership.  This Monday it was the fifth most popular free app in the Aple App Store.