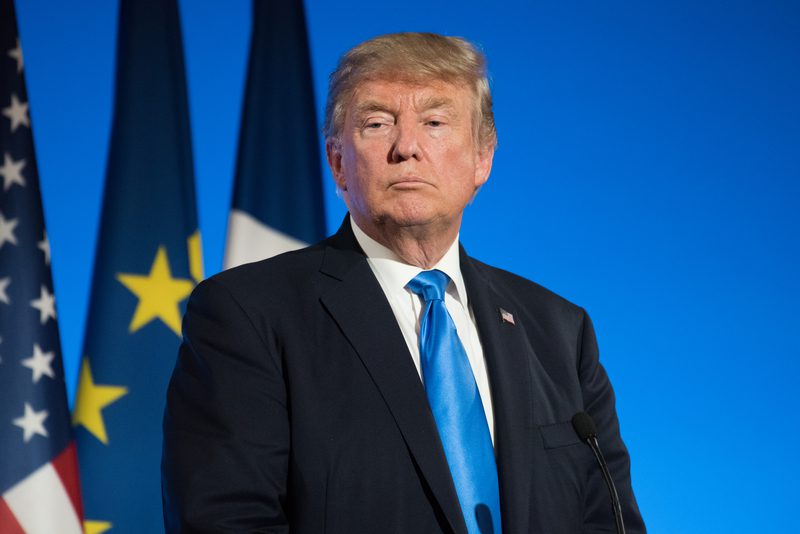 Former U.S President, Donald Trump, has stated that his Florida home was raided by the FBI agents as part of legal investigations into his presidency.

Trump claimed agents had entered his home in Mar-a-Lago in Palm Beach and broke into his safe and described their work as an “unannounced raid” that he compared to “prosecutorial misconduct.”

The search is reportedly connected to an investigation into his efforts to overturn the 2020 presidential election and also casts more doubt into his planned potential return to the White House in 2024. It was also the first time a former U.S. president’s home has ever been searched by law enforcement.

“These are dark times for our nation, as my beautiful home, Mar-A-Lago in Palm Beach, Florida, is currently under siege, raided, and occupied by a large group of FBI agents,” Trump said.

“After working and cooperating with the relevant government agencies, this unannounced raid on my home was not necessary or appropriate,” he continued.

The U.S. Justice Department and the FBI have yet to comment on the situation.

The raid has led to a large uproar from Republicans demanding there be an explanation on why the raid occurred. Mike Pence, Trump’s former Vice-President, wrote on Twitter: “I share the deep concern of millions of Americans over the unprecedented search of the personal residence of President Trump. No former President of the United States has ever been subject to a raid of their personal residence in American history.

“After years where FBI agents were found to be acting on political motivation during our administration, the appearance of continued partisanship by the Justice Department must be addressed.

“Yesterday’s action undermines public confidence in our system of justice and Attorney General Garland must give a full accounting to the American people as to why this action was taken and he must do so immediately.”

Allies which Trump has in Congress have affirmed that they will set up an investigation if they gain back control of the House of Representatives and Senate in November’s mid-term elections. Senior White House, Karine Jean-Pierre, informed CBS that President Joe Biden’s administration were no alerted about the FBI search on Monday.

“The president was not briefed and was not aware of it. No-one at the White House was given a heads-up,” she said.