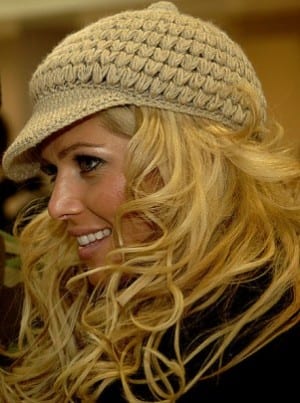 The Chicago Sun-Times reports that Wilson and A-Rod recently stepped out for a Lakers game. Wilson and A-Rod have also been spotted biking in Miami, working out in Boise and vacationing in Cabo San Lucas with George Clooney and his new girlfriend, Stacy Keibler. Keibler is also a former WWE star.

Wilson is also known as a 2004 Playboy centerfold.