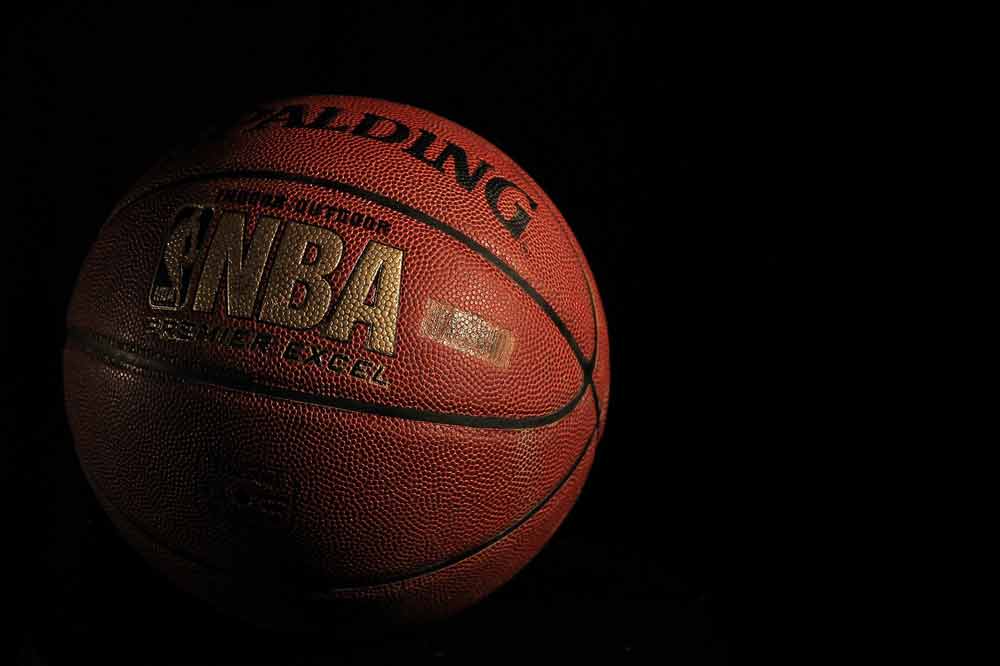 The age of the point guard has extended much longer than I expected it would. As the game sped up over the last five to 10 years or so, the NBA has been a lightning rod for top-tier point guards. Point guard is the hardest position to make a lasting career in any sport because of the size disadvantage that normally occurs. The odds a great point guard won’t make an NBA team is extremely high. The competition at the position hails some of the most dynamic players in the NBA for example, Stephan Curry, Russell Westbrook, Chris Paul, Damien Lillard are all big name point guards who lead their teams. This era has produced some of the best to play the position, if you are looking at stat lines, impact on the game and consistency.

The point guard position has been revolutionized and has opened the game to a more exciting pace but with less focus on the mental aspect of the sport. Players can shoot from 30 feet but make mental mistakes more often than those in past eras. The result of the changing game has created a demand for longer more versatile playmakers. We are seeing the flood-gates open with 6’7 (and above!) guys dealing with the bulk of the ball-handling and playmaking for their team. Although a shift is happening, the need for a dynamic point guard will always be vital to winning basketball games. In the NBA today, without a top-tier point guard at the helm, your chances of sustaining success is very slim (unless you have LeBron James). So that being said, I believe we will see a generational shift this coming NBA season. The young point guards will take their rightful place in the NBA landscape forcing the respected ones to tighten up or they will soon be replaced. Here are my top five point guards to look out for in 2018-2019.

Do you agree with my list? Tell me some sleeper point guards we should be looking out for this up-coming NBA season.

[easy-social-share buttons="facebook,twitter,google,linkedin,stumbleupon,pinterest" counters=0 hide_names="force" fixedwidth="yes" fixedwidth_px="111"]
Previous ArticlePop Duo Joyeur Discuss Their New Single with College NewsNext ArticleWhy Should the Boston Celtics Be Disappointed If They Do Not Win an NBA Title next Season?